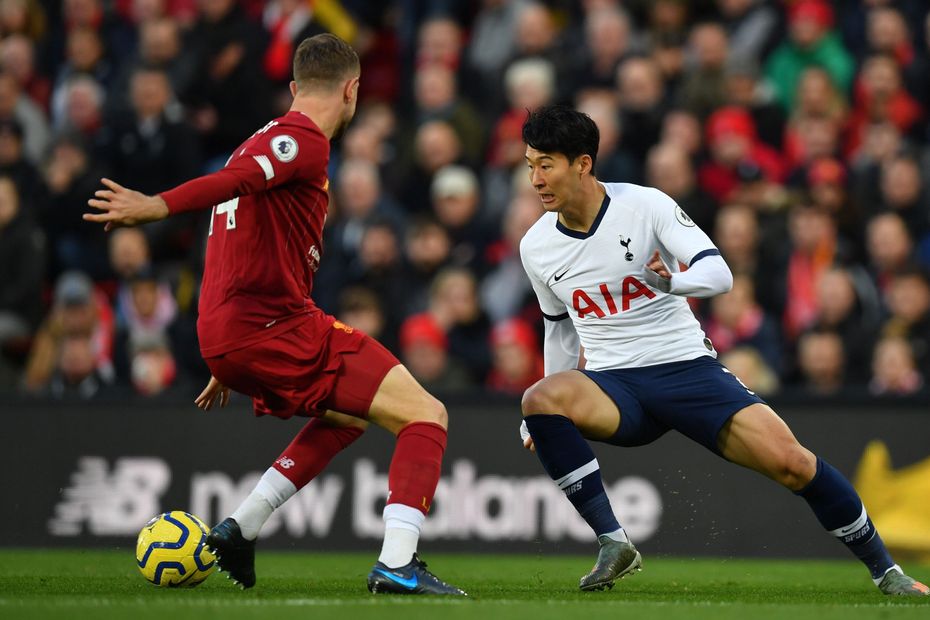 Jan: “We have everything to play for” External Link

Tottenham Hotspur host the leaders aiming for a first win in three matches as they continue to chase fourth-placed Chelsea.

Liverpool travel to Spurs' new stadium for the first time seeking a 12th consecutive win in the Premier League - a run that began with a 2-1 win over the north Londoners at Anfield.

Son Heung-min is available for Spurs having completed a three-match suspension, while Danny Rose is back in training following a calf injury.

Liverpool's James Milner and Naby Keita are both ruled out with muscle injuries, but Xherdan Shaqiri (hamstring) could be in contention after returning to full training.

Saturday's match comes too soon for Fabino and Dejan Lovren, who are both expected to be back in full training next week, while Joel Matip (knee) and long-term absentee Nathaniel Clyne (knee) continue their rehabilitation.

Spurs have won six of their last 10 home matches against sides starting the day top of the table (D1 L3), though they lost their last two against Man City in April 2018 and Liverpool in September 2018.

Liverpool have lost only one of their last 14 PL meetings with Spurs (W9 D4) and have won three and drawn two of their last six away matches against them.

The Reds are unbeaten in their last eight PL matches in London (W5 D3), winning the last three. They have not won four consecutively in the capital since October 1989.

Jose Mourinho has won only two of his 10 meetings with Jurgen Klopp. Among the 114 managers he has faced more than twice, only against Ronald Koeman, with 17 per cent, does he have a worse win ratio than his 20 per cent against Klopp.