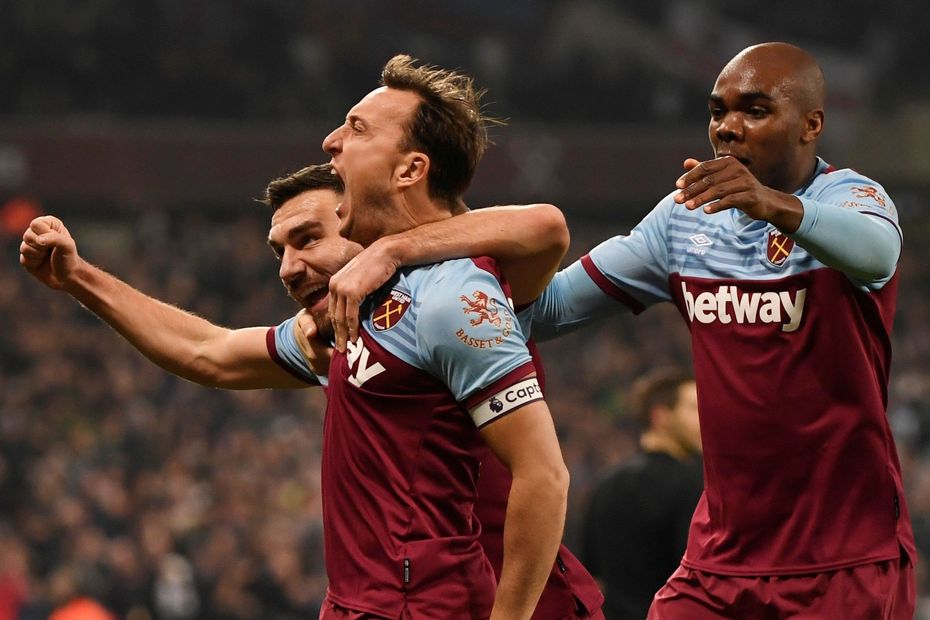 Mark Noble: It was a perfect evening and we've got to keep it up External Link
Shearer: Liverpool are good at everything
GW21 Lessons: Hammers can be double differentials

After appointing David Moyes as their new manager, West Ham United also needed a leader on the pitch as they sought to leapfrog AFC Bournemouth on New Year's Day and move away from the bottom three.

Skipper Mark Noble duly delivered, breaking the deadlock and then converting a penalty that he won himself as the Hammers beat the Cherries 4-0 at home and moved up to 16th place.

In the process the 32-year-old earned a place in Premier League Champion Alan Shearer's Team of the Week for 2020's first round of matches.

What do you think to @alanshearer's #PL Team of the Week? 👇 pic.twitter.com/1Vug3hdPBd

Made two very good saves, including one late on from Neal Maupay, to ensure his team came away with a point.

Seems to be getting back to his best in the Premier League after spending the second half of last season out on loan. He played his part in a solid defensive performance.

Arsenal had a real solidity about them against Manchester United and the Greek centre-back made an impact offensively too, volleying home to double the Gunners' lead.

Saints' standout defender in recent matches, he kept Harry Kane quiet and set up Danny Ings' decisive goal with a ball over the top.

Trent Alexander-Arnold has been stealing the headlines recently but Robertson reminded everyone of his own qualities with his sixth assist of the season.

The 23-year-old ran the show in the first half and scored a stunning goal as Leicester City hit three away from home without Jamie Vardy.

Delivered a captain's performance for his new manager, driving his team on with his energy and passing and scoring two very important goals.

A trip to Turf Moor is never easy but he produced a stunning performance and scored the second goal.

Ran the Spurs defence ragged and scored yet again. Many strikers would have just got their shot away first-time but Ings had the poise, confidence and skill to lift the ball over Toby Alderweireld and open up the goal.

Produced two fantastic finishes and very nearly completed his hat-trick, hammering the ball against the post.

He was the difference between the sides, scoring clinically before teeing up Abdoulaye Doucoure for Watford's second goal.

Under their new head coach, Arsenal showed the aggression their fans have been crying out for and their high-energy pressing stopped Man Utd from releasing their pacy forwards. Arteta is changing the mood at the Emirates already.