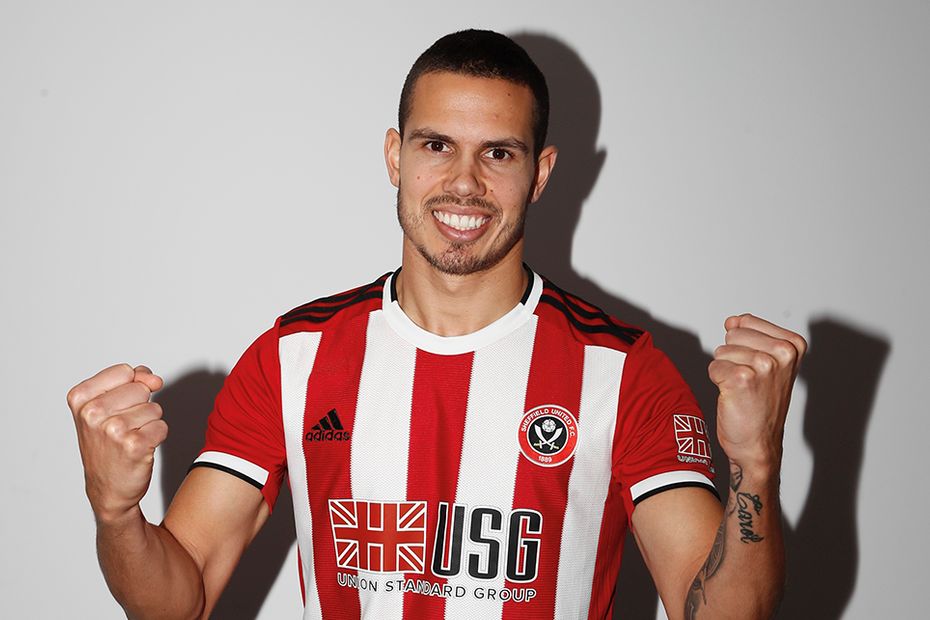 Sheffield United have announced their first signing of the January transfer window in Jack Rodwell.

The 28-year-old central midfielder joins Sheff Utd on a deal until the end of the season having impressed on trial with the club over Christmas.

"Jack has been with us for a couple of weeks or so now and he's been excellent around the place," manager Chris Wilder told the club's official website.

"He offers us versatility and experience in a number of key positions and adds further depth to the group which is important at this stage of the season."

Rodwell has made 166 Premier League appearances for Everton, Manchester City and Sunderland, winning the title with City in 2013/14.

He will hope to make his first appearance in the competition since 2016/17 when the Blades host West Ham United in the first fixture of Matchweek 22 on Friday 10 January.