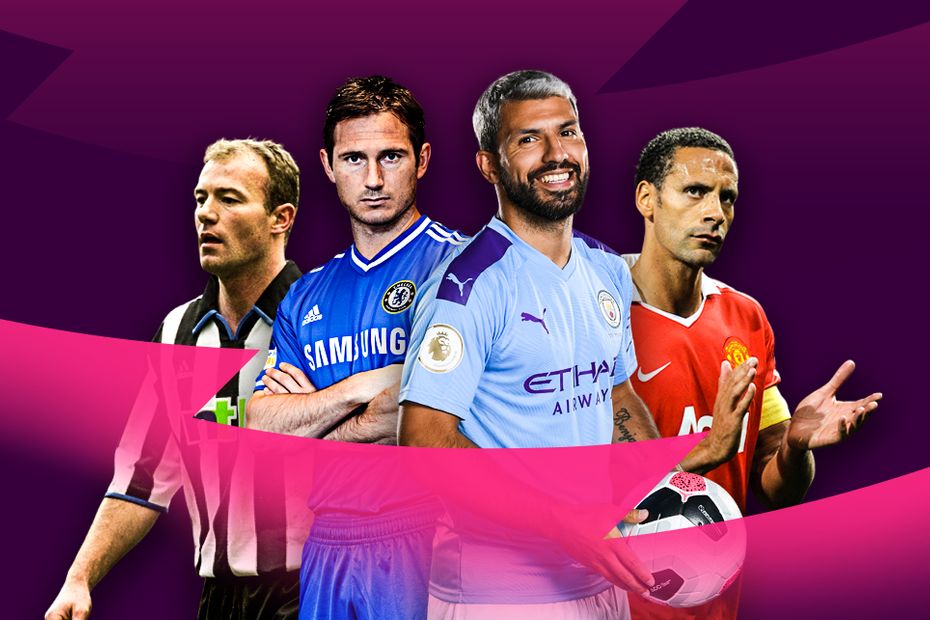 Deane: First PL goal is a moment fans remember me for
MW21 stats: Kane can be the king of New Year's Day

New Year's Day was not only the beginning of the year 2020 and a new decade, but it was also a landmark in the history of the Premier League.

The team to have been at the top of the Premier League table for the greatest number of days during that time was, not surprisingly, Manchester United.

Most days top of the PL

The day that produced the most goals came in the inaugural season, when the ball hit the back of the net 47 times from the nine matches played on 8 May 1993.

The most goals in a day

On that day Matt Jackson scored his third Premier League goal for Everton. He then spent almost half the 10,000 days waiting to score his fourth goal in the competition. It came for Wigan Athletic on 11 November 2006, 4,935 days later, making it the longest spell between Premier League goals scored by the same player.

Damien Delaney also had to show patience in re-establishing himself as a Premier League defender. Some 4,173 days after playing for Leicester City on 16 March 2002, he reappeared for Crystal Palace on 18 August 2013, the longest wait between appearances by a player in the competition.

As for those players who have experienced just one day out of the 10,000 of Premier League action, of the 4,190 who have featured in total, 295 made one solitary appearance.