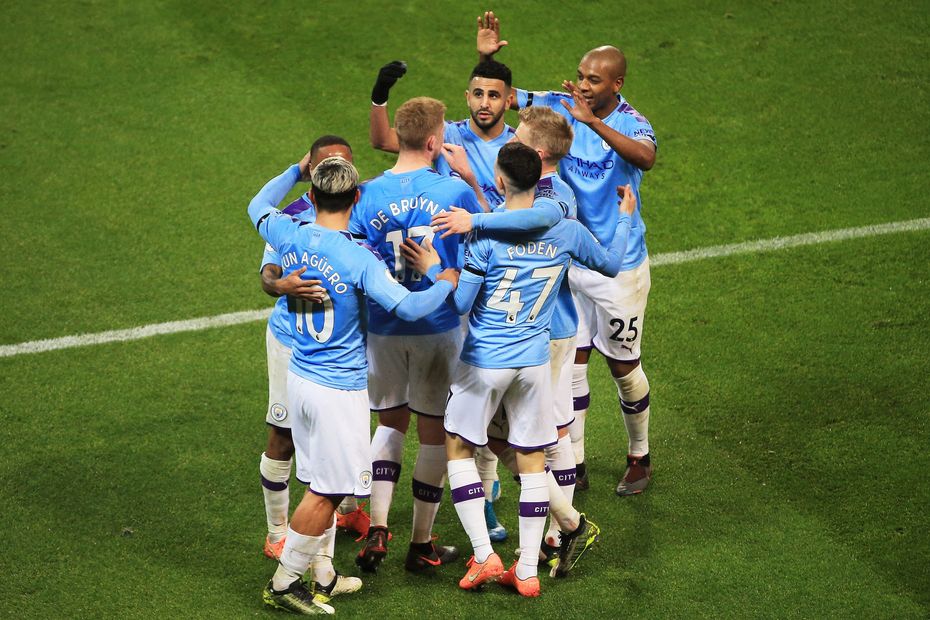 New Year's Day. It's a chance to turn over a new leaf and set out your objectives for 2020.

For the 20 Premier League clubs, one of their New Year's resolutions will be to pick up more points, and when better to start than 1 January?

After a busy run of festive fixtures, it is not always easy to shake off the Christmas hangover.

That said, some clubs are experts at it.

Manchester City have historically the best win percentage in their first match of a new year.

The champions have won their first league match in 12 of the last 13 calendar years, losing only to Sunderland in 2012 during that time, and only three times overall in the Premier League.

Manchester United rank second, winning their first fixture of the last four calendar years, while Tottenham Hotspur did not lose a single such match in the 2010s.

Arsenal will be glad that their first fixture of 2020 has been scheduled for New Year's Day, as no team have more than their nine victories on 1 January.

Meanwhile, Liverpool's record will give hope to their pursuers in the title race. The leaders have won only one of their last five opening matches of a new year.

Four teams are aiming to start a new year with a Premier League win for the very first time, and two of them face off at Vicarage Road.

Watford have not begun a new decade with a league victory since 1960, while Wolverhampton Wanderers have not won their first top-flight league match of a calendar year since 1981.

Record in first PL match of a new year