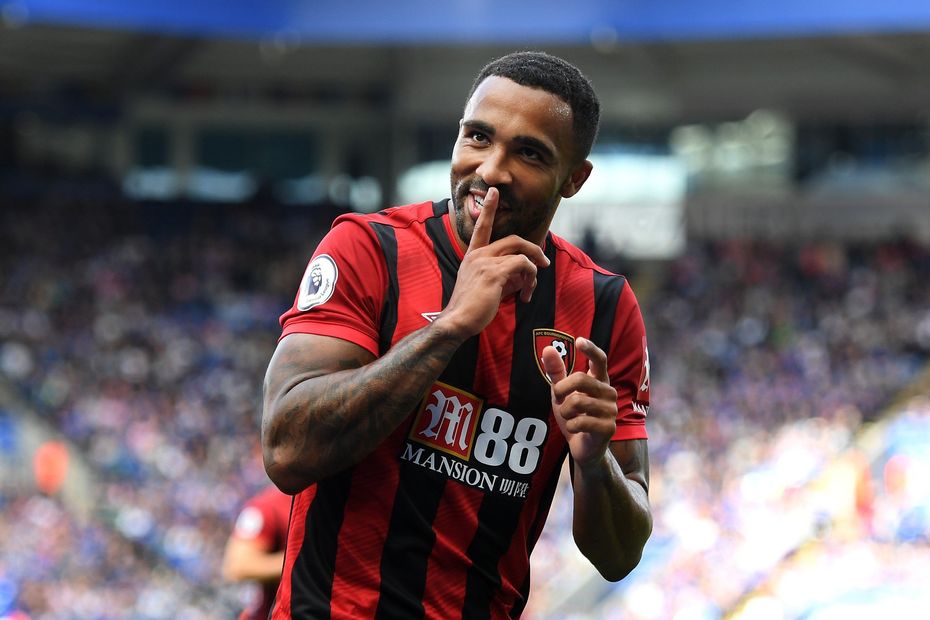 A visit to West Ham United can revive the prospects of Callum Wilson (£7.4m) in Gameweek 21 of Fantasy Premier League.

The AFC Bournemouth forward has failed to score or provide an assist since Gameweek 7.

But he has a strong record against West Ham, with seven goals in seven Premier League matches against them.

Having featured as a late substitute in the weekend defeat at Brighton & Hove Albion, Wilson looks set to return to the starting line-up in Gameweek 21.

He is one of four low-owned players backed by The Scout ahead of Wednesday's 11:30 GMT deadline.

The striker is owned by 4.8 per cent of managers and will look to take advantage of West Ham’s poor form at London Stadium.

The Hammers have lost their last four home matches, conceding at least twice on each occasion.

Wilson’s schedule also lifts his appeal over the winter period. His next five matches score only two in the Fixture Difficulty Ratings (FDR).

The Liverpool midfielder has stepped up his output in recent matches.

Keita, in 0.5 per cent of FPL squads, has scored three goals and also supplied an assist in his last five starts for the club in all competitions.

That includes his season-high haul of 14 points against AFC Bournemouth in Gameweek 16.

Having appeared as a substitute against Wolverhampton Wanderers on Sunday, Keita looks set to start at home to Sheffield United.

At a cost of just £5.8m, he offers a cut-price route into the Liverpool attack for Gameweek 21.

The West Ham midfielder will face AFC Bournemouth on the back of his season-high haul of 10 points in Gameweek 20.

Fornals is owned by 0.4 per cent of managers and scored his first goal for the club in the 2-1 defeat to Leicester City.

That continued his upturn in output, with all three of his assists this season also coming in the last six Gameweeks.

The Spaniard can continue to threaten against a Cherries side who have lacked form recently. Eddie Howe’s men have lost seven of their last nine matches.

The playmaker looks set to return to Brighton's starting XI after he was rested for their weekend win over AFC Bournemouth.

Gross, with an ownership of 0.6 per cent, has been a standout creator for Brighton recently, producing an assist against both Crystal Palace and Tottenham Hotspur in his last three appearances.

The underlying statistics highlight his potential ahead of an Amex Stadium encounter with Chelsea.

At home, his 19 chances created are joint-top for Brighton.

That suggests Gross can pose big problems to a Chelsea defence who have only one clean sheet on their travels.