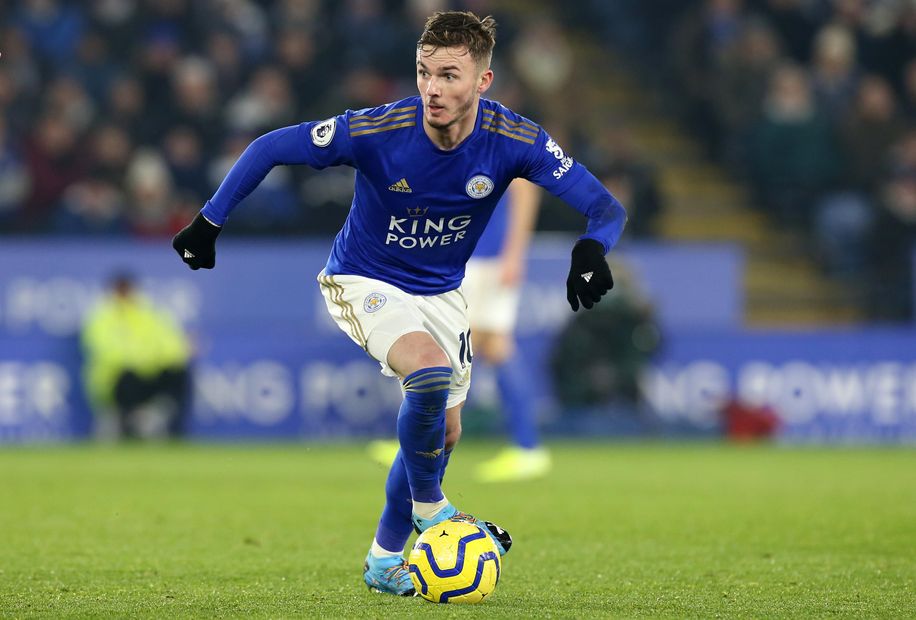 He is being sold by thousands of Fantasy Premier League managers, but a refreshed James Maddison (£7.7m) can hurt those who have lost faith in Gameweek 21.

Maddison was benched at West Ham United at the weekend and is the most-sold midfielder in the game ahead of Wednesday's 11:30 GMT deadline.

The Leicester City playmaker has been ditched by 85,000+ managers following his 26-minute substitute appearance at London Stadium.

But he will now be revitalised for a visit to Newcastle United in midweek.

Brendan Rodgers’ side beat the Magpies 5-0 in the reverse fixture and Maddison is one of five players backed by The Scout for big points in Gameweek 21.

The midfielder offers strong all-round potential for his trip to St James’ Park.

Away from home, Maddison’s 25 chances created are more than double any other Leicester player. In addition, his 21 shots sit narrowly second to the 22 of Jamie Vardy (£10.1m).

His delivery at set-pieces could prove a major influence on Wednesday.

Newcastle have conceded 98 shots in such situations, more than any other side.

Maddison, meanwhile, has supplied 21 chances from set-pieces, a total bettered by only five other players this season.

The Wolverhampton Wanderers wing-back will be hoping for another bumper haul against Watford.

Doherty produced his season-high total of 15 points against the Hornets in Gameweek 7, thanks to a goal, clean sheet and three bonus points.

He visits Vicarage Road on the back of some strong attacking displays.

Doherty has two goals and an assist in the last seven Gameweeks.

And his four shots on target during that period are second only to the five of Brighton & Hove Albion's Adam Webster (£4.4m) among FPL defenders.

Willian claimed 10 points in a 2-0 home win over Brighton in Gameweek 7.

The Brazilian heads to Amex Stadium in strong away form, with 23 points from his last two road trips.

He scored twice at Tottenham Hotspur in Gameweek 18 and supplied an assist at Arsenal on Sunday.

Willian can extend that run against a Seagulls defence with one clean sheet in nine attempts.

The Burnley centre-back can profit at both ends of the pitch at home to Aston Villa.

Tarkowski has posed a major aerial threat this season, with his 11 headed shots ranking third among defenders in FPL.

Villa, meanwhile, have conceded 60 such attempts, second only to the 66 of Newcastle.

The Clarets have been particularly strong in defence at Turf Moor this term.

Indeed, no side have surpassed their total of five home clean sheets.

The playmaker has been FPL’s standout creator since returning to Norwich City's starting line-up in Gameweek 16.

Buendia has produced 26 key passes over the last five Gameweeks, more than any other player in the game.

He supplied an assist against both Leicester and Spurs during that period.

And he now can get more points at home to Crystal Palace.

The Eagles visit Carrow Road with two clean sheets in their 10 away matches this season.