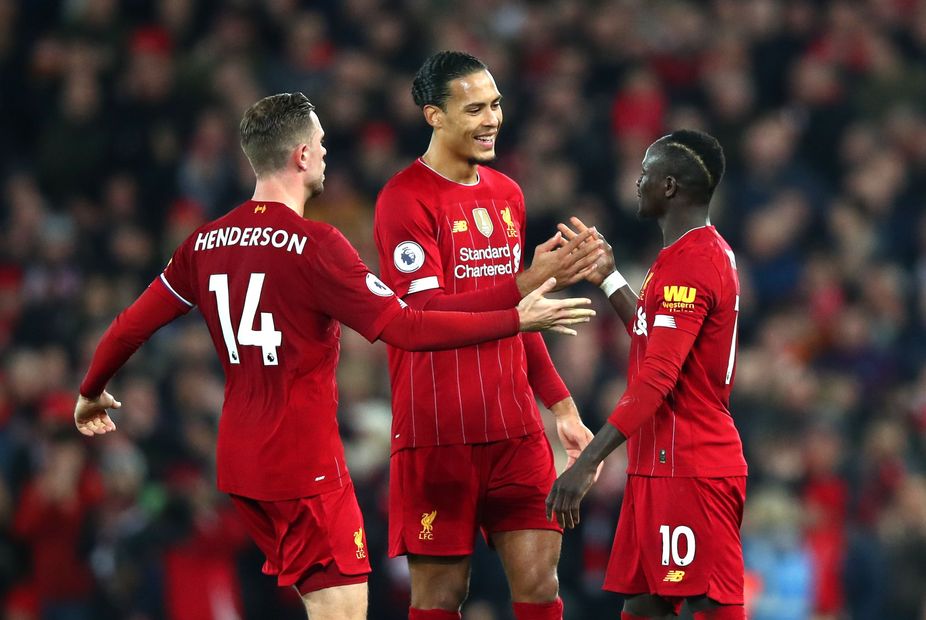 Reds' run without a home defeat is one of the best in top-flight history, plus more standout statistics from the weekend's matches

Budweiser Kings of the Match: Matchweek 20

With their 1-0 victory against Wolverhampton Wanderers, Liverpool reached a landmark and extended one of the best home records in top-flight history.

For more on this and all the must-know facts for Matchweek 20, read on. To see the reports and key data for the matches, click on the fixtures.

Carlo Ancelotti recorded his 50th win in his 78th Premier League match, making him the fifth-fastest manager to reach this landmark in the competition.

Danny Ings has netted half of Southampton’s 24 Premier League goals in 2019/20, the highest proportion of any player for a club in the competition this season.

Emiliano Buendia has assisted six goals this season, double that of any other Norwich City player. Only Manchester City's Kevin De Bruyne, with 71 chances, has more than the 57 created by Buendia.

Demarai Gray became the third Leicester City player to score a goal and miss a penalty in the same Premier League match, after Jamie Vardy and Graham Fenton.

Manchester United kept a first away clean sheet in the Premier League since February 2019, ending a run of 14 matches on the road without a shutout.

Chelsea became the first team to come from behind at half-time to win away at Arsenal in the league since Tottenham Hotspur in November 2010.

Liverpool are now unbeaten in 50 home league matches. This is only the third time a side have achieved that feat in English top-flight history, after Chelsea's 86-match run between 2004 and 2008 and Liverpool's 63-match sequence between 1978 and 1980.

Man City striker Sergio Aguero has now scored against 32 of the 33 opponents he has faced in the Premier League, with Bolton Wanderers the only team he has failed to net against.