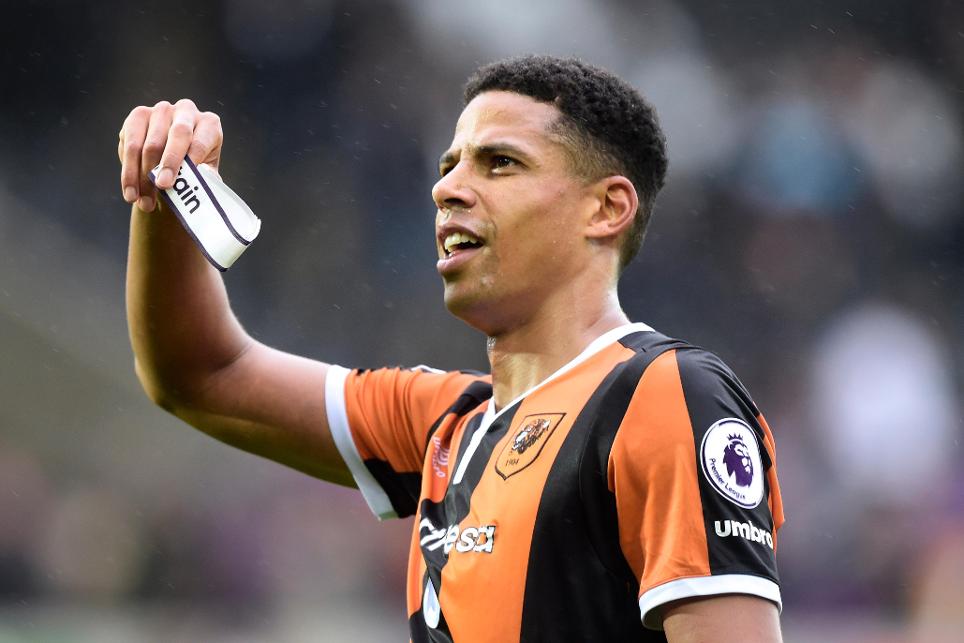 Hull City's Curtis Davies reveals which team-mate is biggest FPL fan, even if not the best

Ahead of Gameweek 15, James Richardson, Jules Breach and Mark Sutherns look at all the major talking points in the Fantasy Premier League Show.

In part one, Curtis Davies reveals what FPL issues dominate on the Hull City team coach for away trips, while Mark Sutherns looks at why, if you want Alexis Sanchez, it might be best to buy Emre Can.

In part two, the team consider rotation ahead of the midweek fixtures, while AFC Bournemouth's Simon Francis is up to speed on who is doing best for points at Vitality Stadium.