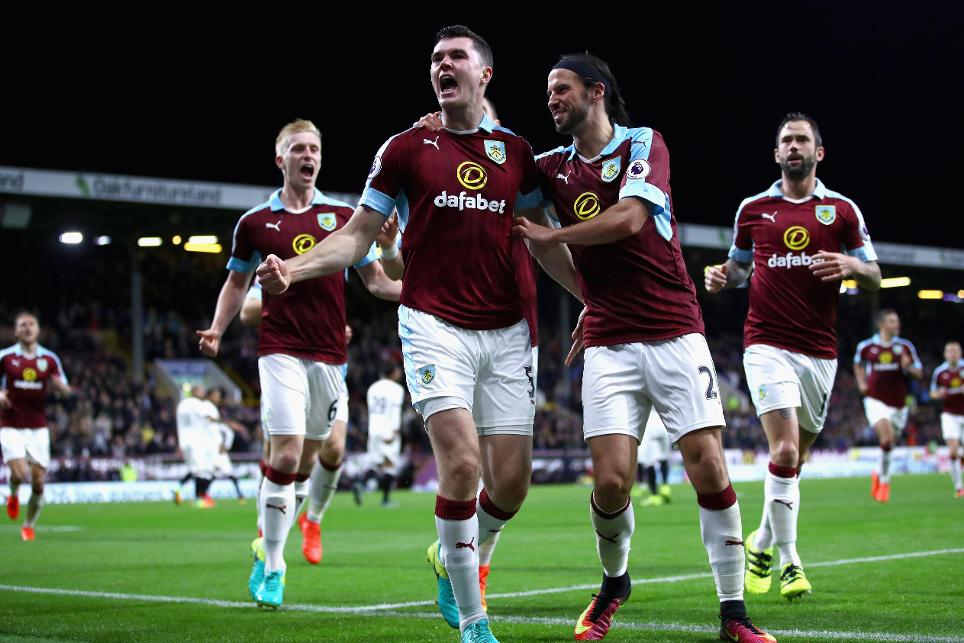 Having kept clean sheets at Turf Moor against the likes of Liverpool and Watford, the Clarets have conceded only eight goals in as many matches at home.

AFC Bournemouth, meanwhile, boast the third-worst away record in the Premier League for goals scored, with only five from seven outings.

Owned by 2.9% of FPL managers, Keane’s upcoming schedule suggests he could prosper over a promising stretch of festive fixtures.

Sean Dyche’s side also entertain Middlesbrough and Sunderland and travel to West Ham United in the coming weeks, with all four matches scoring no more than two in the Fixture Difficulty Rankings (FDR).

The Gameweek 18 trip to Tottenham Hotspur appears to be their toughest test among an obliging December programme.

Assessing the statistics, Keane’s contribution will be vital to Burnley’s prospects of further shutouts.

Despite finding the net only once in 2016/17, Keane is ranked second for touches in the box (38) among defenders, with only Crystal Palace’s Scott Dann (£5.3m and 40) registering more.

Keane has produced 11 attempts on goal in 14 appearances, with 10 inside the box bettered only by Dann and Stoke City’s Ryan Shawcross (£4.9m), on 11 apiece.

In terms of headed goal attempts, Keane’s tally of 10 is again second only to Dann among defenders, highlighting his points potential for attacking FPL returns over the month ahead.