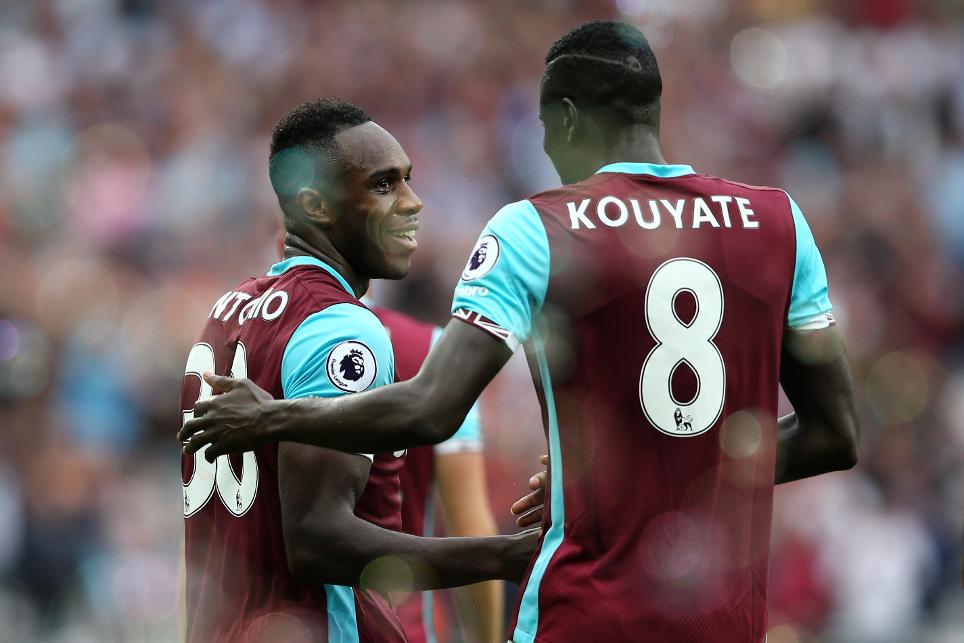 Masuaku ready for a big change against Liverpool External Link

Divock Origi: How Thierry Henry has helped me External Link

West Ham United have been boosted ahead of Sunday's Matchweek 15 trip to Liverpool, with Michail Antonio and Aaron Cresswell back in contention after missing last week's defeat to Arsenal.

All the best images from Friday's training session at Rush Green ➡️ https://t.co/t7CEzEvwGz

“Antonio and Cresswell are training with us today and according to the medical reports they are fit," Slaven Bilic told whufc.com.

“With Cheikhou Kouyate, it is a little bit different. We were hoping he would be ok for Sunday’s game, but unfortunately he will have to miss it."

📰 We have a fitness update on @DanielSturridge.https://t.co/omC6eOvx1F