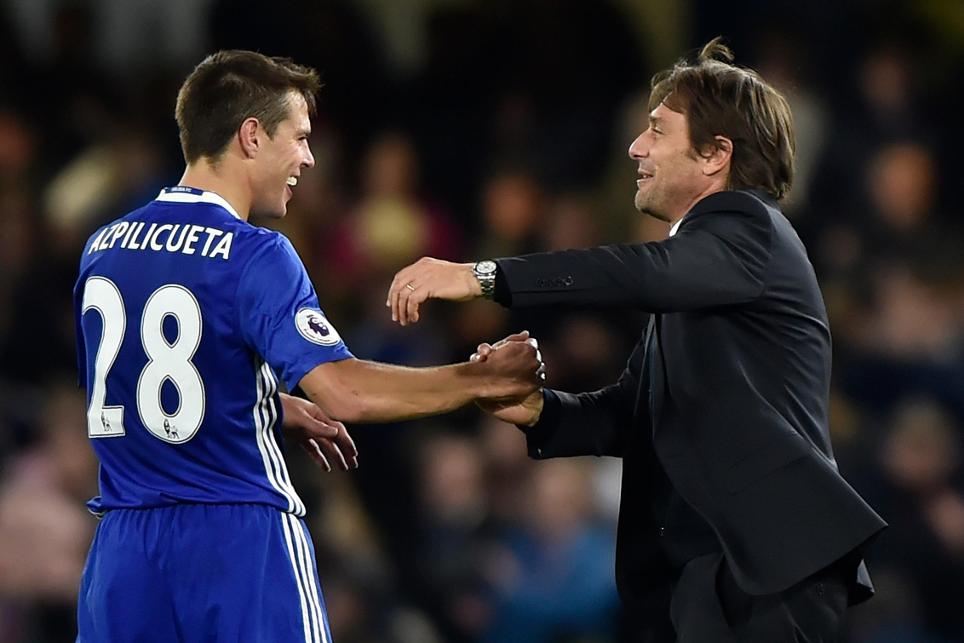 As his Chelsea team head toward a hectic period of Premier League matches, starting with West Bromwich Albion at home, Antonio Conte says the secret to him keeping his team fit is he still uses his eyes to decide when a player needs to rest, more than data.

“The analysis statistics are important to check what happened during the training session and during the game, but the most important thing for me is my eyes,” Conte told chelseafc.com after making only eight changes to his team this season. “It is important to look and understand if someone is more tired than another, or if someone is a bit lazy or not and you can push him.”

.@hazardeden10's next goal will be his 50th in the Premier League! 👍