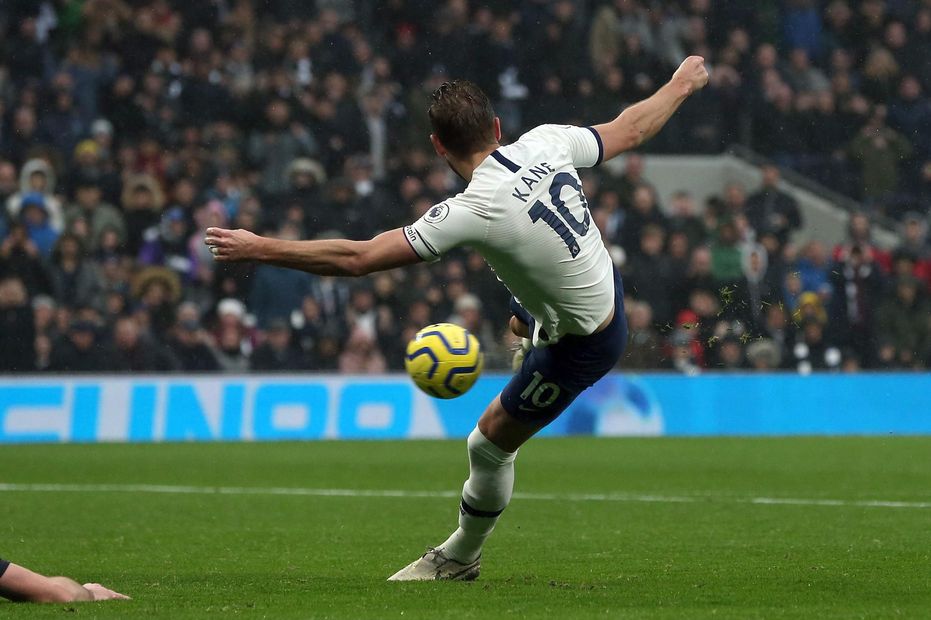 The one thing you can guarantee on Boxing Day in England, apart from leftover turkey, is Harry Kane scoring Premier League goals.

The Tottenham Hotspur striker hit the equaliser as his side came from behind to beat Brighton & Hove Albion 2-1 at home on Thursday.

Kane has now played on the traditional festive day five times and has hit the back of the net on each occasion.

Even when his side's Boxing Day match was rescheduled to two days later, as it was against Southampton in 2016/17, Kane was still on the scoresheet.

With eight goals now on Boxing Day, Kane has moved up to joint-second in the rankings for goals scored on this festive day.

He has matched the totals achieved by Alan Shearer and former Spurs striker Robbie Keane, and has done so in far fewer matches.