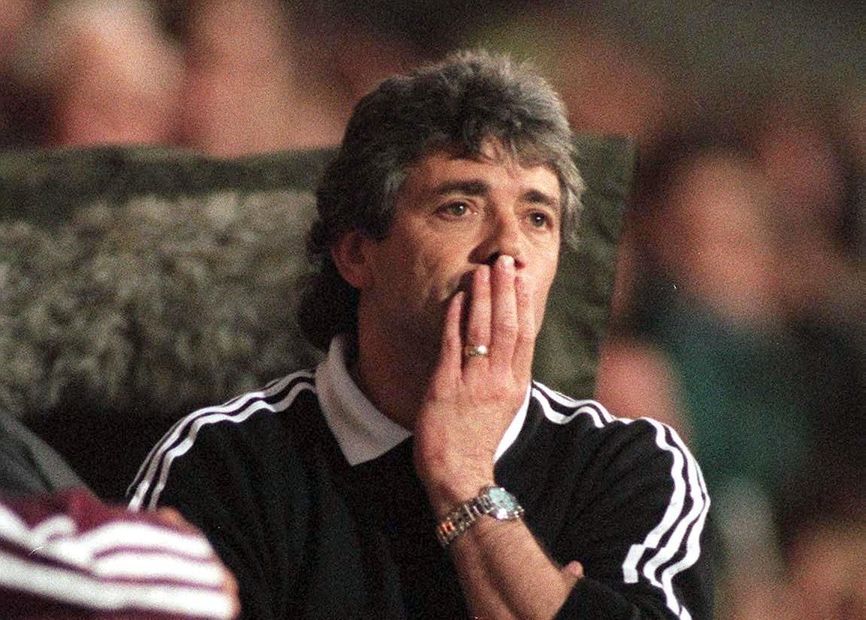 Teams with a big lead at Christmas have not always gone on to win the Premier League title, as Newcastle showed in 1995/96

Liverpool are clear favourites for an inaugural Premier League title, going into Christmas Day with a 10-point lead.

But history does offer some hope to their rivals of overhauling Jurgen Klopp's team to lift the Premier League Trophy in May.

Only on three other occasions have a team held such a commanding lead on 25 December, but not all have been crowned champions.

Manchester United built a 12-point gap on 25 December 1993, the champions' 52 points from 21 matches way ahead of Leeds United.

It was a lead they defended comfortably to make it back-to-back titles.

That is not the biggest gap at the top on Christmas Day in Premier League history. Manchester City were 13 points ahead of United in 2017 on their way to a first title under Pep Guardiola.

But what will give Leicester City, especially, and Man City hope is the example of Newcastle United in 1995/96.

But a defeat by their nearest rivals on 27 December started a run of 33 points from the second half of the season for Newcastle that allowed Man Utd to overhaul them.

And so Leicester will host Liverpool, on Boxing Day, looking to reduce their 10-point gap and emulate Sir Alex Ferguson's team of 24 years ago.

If they wish for any further hope, they might be able to point to the fact that Liverpool have led the league at Christmas three occasions in the past 11 seasons, but each time have failed to be top at the end of the season.

However, in none of those instances did they boast a lead as commanding as Klopp's men have now.