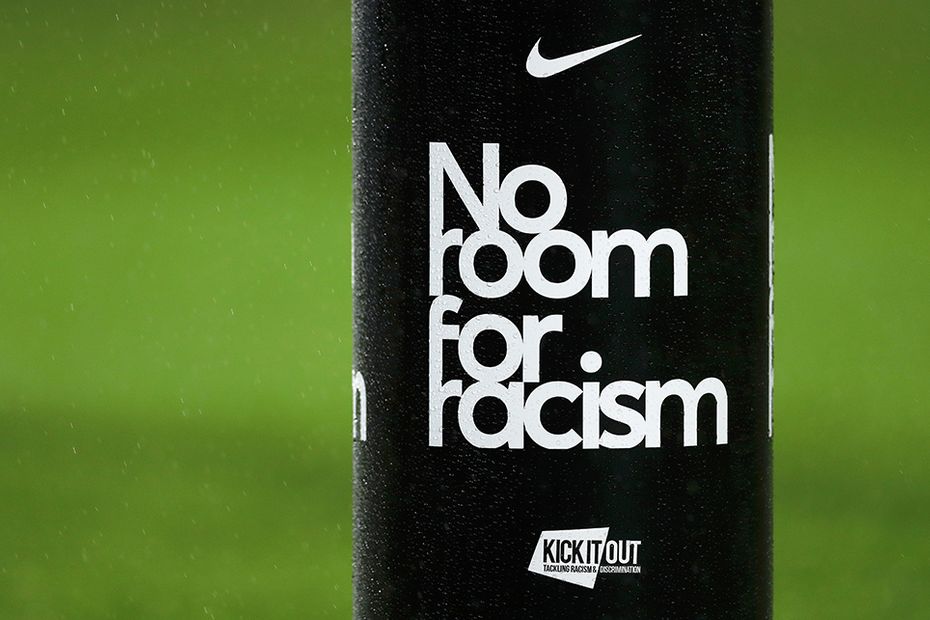 The Premier League and our clubs will not tolerate discrimination in any form.

If people are found to have racially abused Chelsea's Antonio Rudiger or Tottenham Hotspur's Son Heung-min, they deserve to be punished.

We will support Tottenham Hotspur FC and Chelsea FC in their pursuit of any perpetrators and call for appropriate action to be taken by the authorities and the clubs.

We appreciate the millions of supporters who help create a positive Premier League matchday atmosphere and have made it clear that racist conduct or language is unacceptable.

The Premier League uses a protocol specifically designed to support players, managers and match officials who believe they are being subjected to discriminatory abuse during a match.

This protocol is intended to ensure that abuse is stopped and offenders dealt with efficiently by clubs and police.