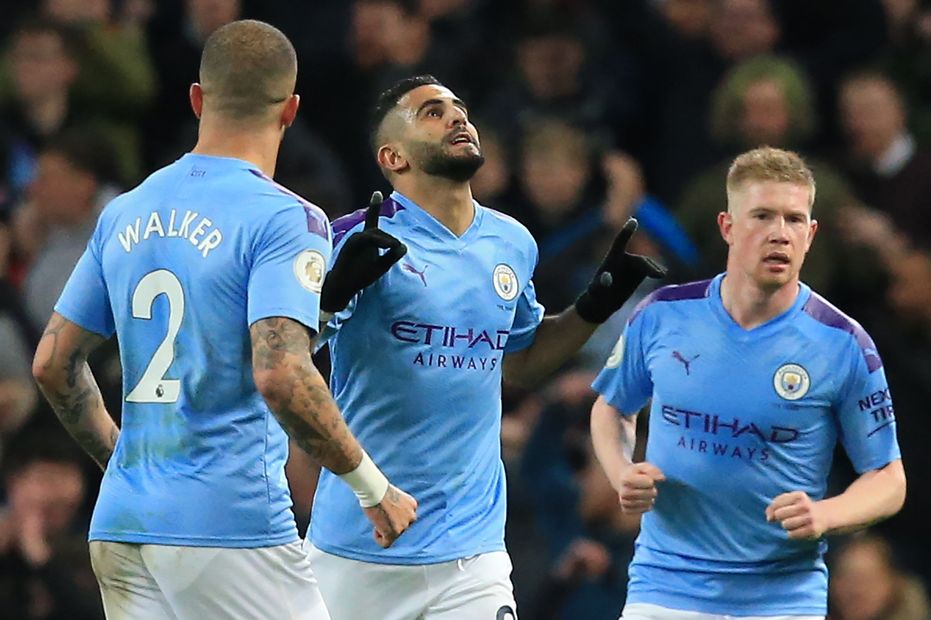 Riyad Mahrez’s equaliser for Manchester City against Leicester City on Saturday not only turned the match in favour of the champions, it was also a landmark goal in a season which could set a record for the most scored.

The deflected effort by Mahrez against his former club was the 500th Premier League goal this season.

Coming on 21 December, it was the earliest date the mark has been reached in a Premier League campaign since 2009/10, when it arrived on 19 December.

Indeed, at the present rate of goals, 2019/20 is on course to break the record for the most in a season, which was set last term.

Most goals in a season