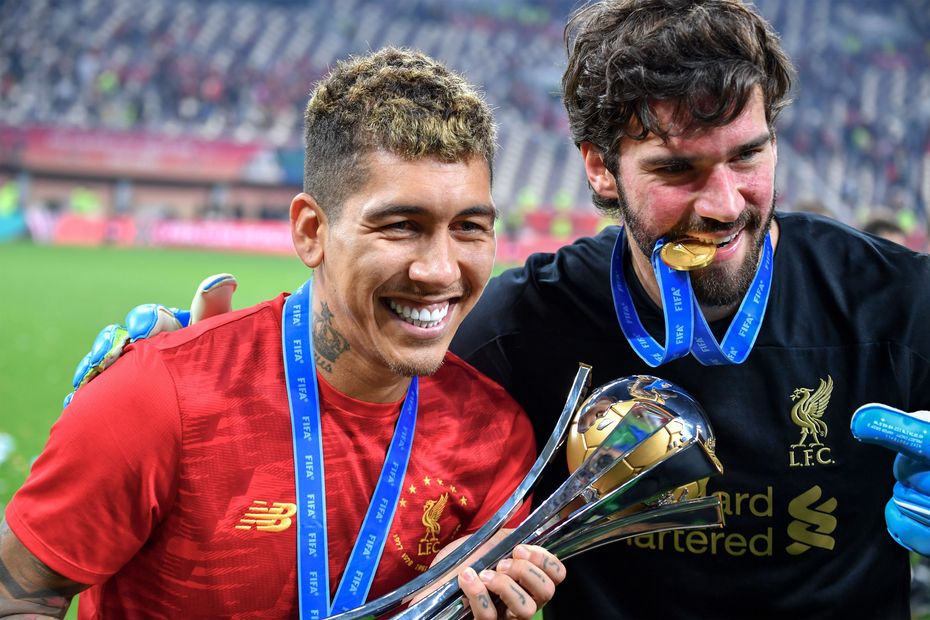 Liverpool have been crowned the 2019 FIFA Club World Cup champions after Roberto Firmino sealed a 1-0 extra-time victory over Flamengo in Doha.

The Brazilian scored the crucial goal in the ninth minute of extra-time against the club from his homeland, after Sadio Mane played him in following a defence-splitting pass from Jordan Henderson.

In the regular 90 minutes, Firmino hit the post and Mohamed Salah flashed a shot wide, while Reds goalkeeper Alisson Becker twice had to deny Gabriel Barbosa as Flamengo pushed for a goal in the second half of normal time.

In stoppage time Jurgen Klopp's side were awarded a penalty before seeing the decision overturned by the Video Assistant Referee,.

But that didn't affect the 2018/19 Champions League winners as they became the second English side to win the Club World Cup, after Manchester United in 2008.

Liverpool, who are 10 points clear at the top of the Premier League with a match in hand, return to top-flight action with a trip to second-placed Leicester City on Boxing Day.