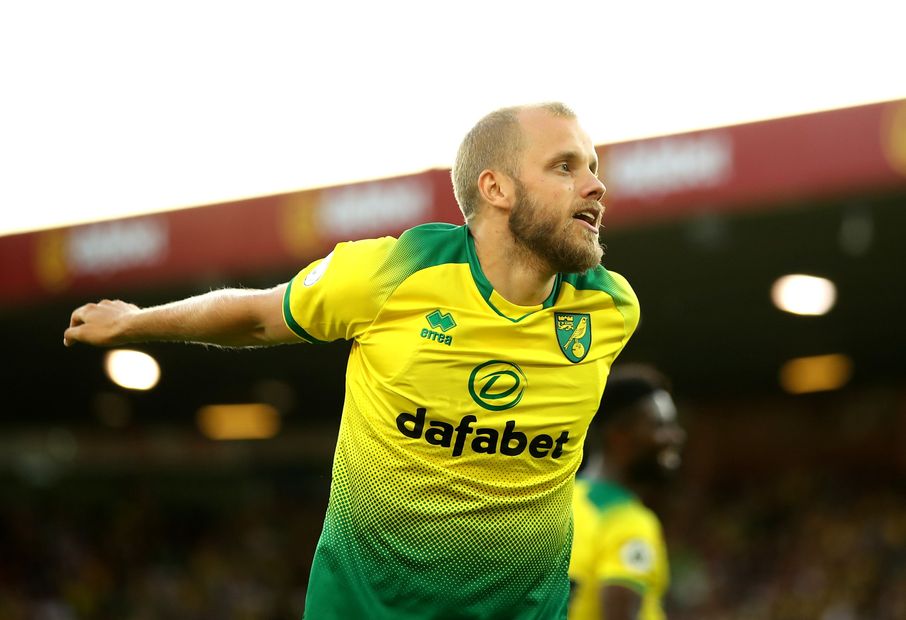 Norwich City's front man has recovered from a toe problem and is available to face Wolverhampton Wanderers on Saturday afternoon.

Pukki has stepped up his output in recent matches for the Canaries.

He has scored in three of the last four Gameweeks, netting against Arsenal, Southampton and Leicester City.

The Finn has been particularly reliable when playing at home this season.

Pukki has averaged 6.9 points per match at Carrow Road, compared with 4.2 ppm on his travels. The underlying statistics show why.

At home, Pukki's 22 shots in the box are level with Jamie Vardy (£10.1m) and are bettered by just six other players in FPL.

Furthermore, the 29-year-old's 13 shots on target in home matches are also level with the Leicester striker and are joint-third this season.

Norwich's schedule lifts Pukki's potential in FPL, with four of their next six matches at Carrow Road.

That hands Pukki the chance to continue his improving form and get more goals over the next few Gameweeks.