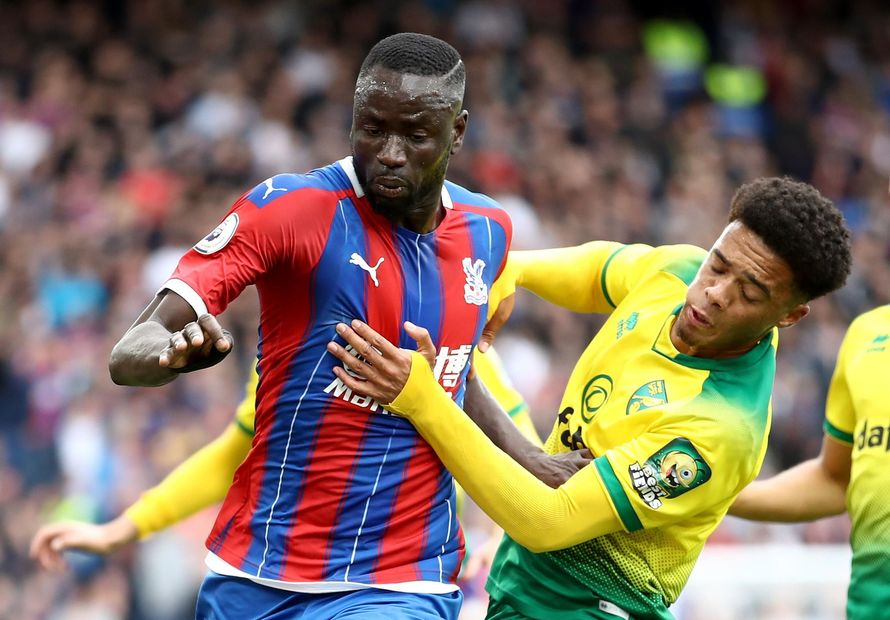 Hodgson: 'I relish being with the team' External Link

Bottom club Norwich City are looking for a first win in eight matches, which could take them back above Watford.

Crystal Palace are only three points behind sixth-placed Tottenham Hotspur as they target a second win in three matches.

They have reported no fresh injuries, but manager Roy Hodgson has confirmed that Martin Kelly played against the Saints with a strain.

Seven of Norwich’s last 10 Premier League points have been won against teams starting that day in the top half of the table. The other three came in a victory against Everton, who have since moved into the top 10.

Despite leading in five of their seven matches, Norwich were the only Premier League side that failed to win a match during December (D3 L4). The Canaries dropped 12 points from winning positions, the most by a team during a single month in Premier League history.

There has been just one goal scored in the first half of Crystal Palace’s last 10 Premier League matches, scored in first-half stoppage time by Wilfried Zaha at Burnley in November.

Palace have won three of their last four trips to Norwich, as many as they had in their previous 15 visits.