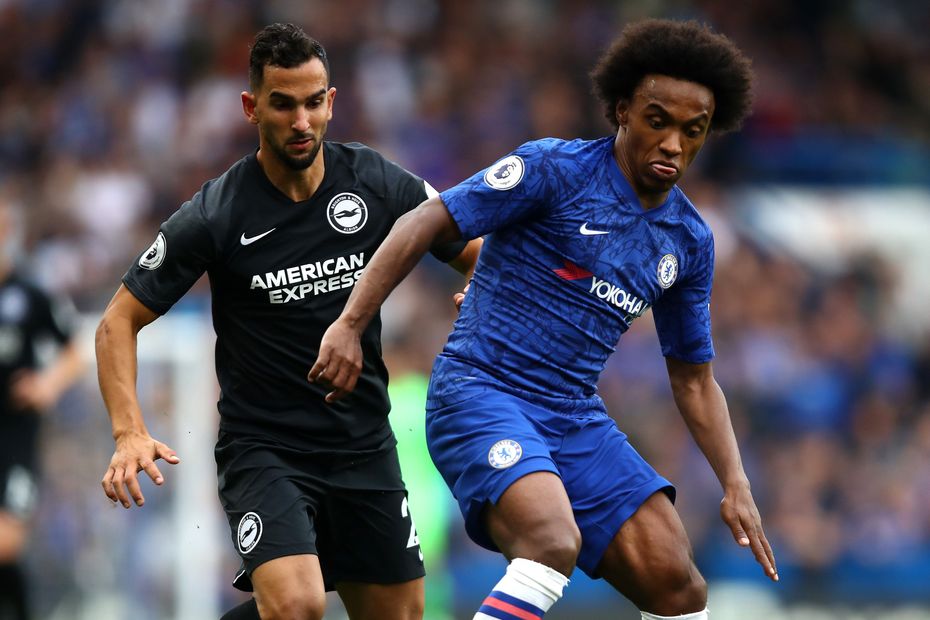 Back-to-back home victories for Brighton & Hove Albion, following their 2-0 win against AFC Bournemouth, could take them into the top half.

Fourth-placed Chelsea are seeking their eighth away win of the season and a league double over Brighton, after triumphing 2-0 at Stamford Bridge in September.

Graham Potter has no fresh injury concerns, with Solly March and Jose Izquierdo remaining the only two absentees.

Chelsea hope to have Christian Pulisic (hamstring) available, but Marcos Alonso (muscle) and Reece James (ankle) are unlikely to be fit in time.

Brighton have only lost their first league match of a calendar year once over the past 10 years (W6 D3), going down 1-0 at home to Wolverhampton Wanderers on New Year’s Day in 2016.

The Seagulls are looking for their first ever Premier League win in January, at the ninth attempt.

Chelsea have won all nine league meetings with Brighton – the best such 100 per cent record in English football league history.

Tammy Abraham’s 12 Premier League goals have been worth 12 points to Chelsea this season, the joint-best total alongside Pierre-Emerick Aubameyang and Sadio Mane.