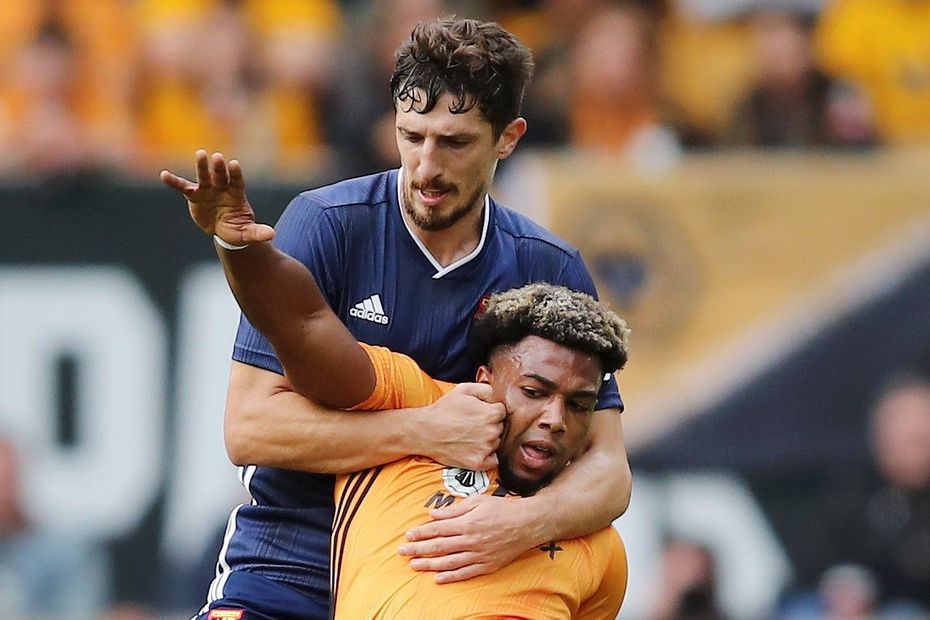 Watford are targeting a third win in four matches under Nigel Pearson, knowing another victory could take them level on points with 17th-placed West Ham United.

Wolverhampton Wanderers, who lie five points outside the top four, will look for a quick response after their defeat at Liverpool.

Watford are without defender Adrian Mariappa who serves a one-match ban following his dismissal for two bookings against Aston Villa.

Assistant head coach Craig Shakespeare says Will Hughes and Craig Cathcart are two of "five or six" Hornets players to be assessed after picking up knocks last time out.

Troy Deeney has struck three of the six Premier League goals scored by Watford under Nigel Pearson. He is looking to score in a third consecutive home league match for the first time since March 2018.

The Hornets are aiming to win their first league fixture of a calendar year for the first time since 2011.

Wolves have won three of their last four league trips to Watford, more than they had in their first 15 visits.