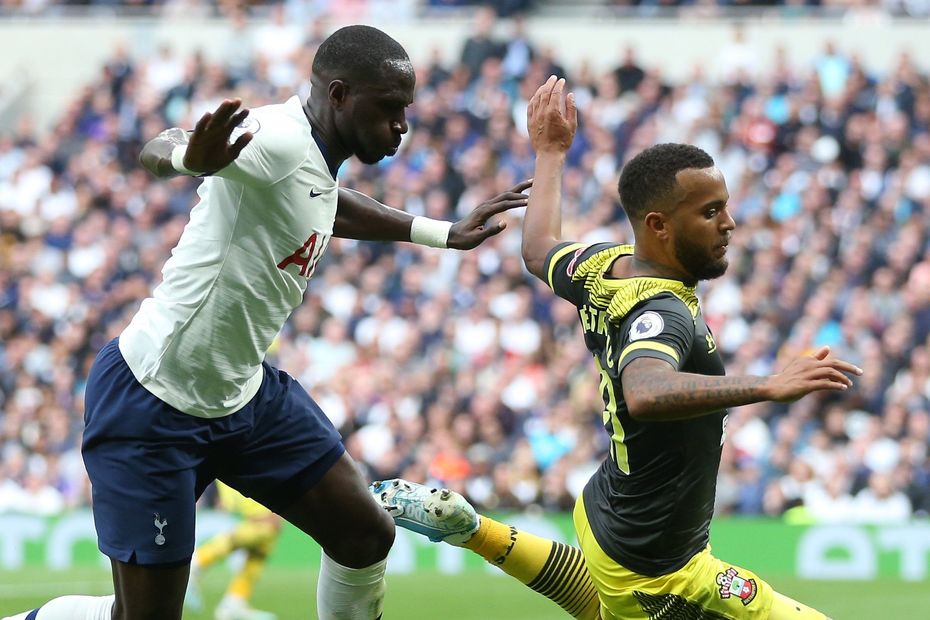 Southampton, who have taken seven points from their last three matches, are aiming to continue their unbeaten run and move further away from the bottom three.

Tottenham Hotspur are looking to close the gap on fourth-placed Chelsea after slipping five points behind with their draw at Norwich City.

Yan Valery (viral infection) is ruled out for Southampton, while Michael Obafemi (illness) is a doubt.

Shane Long could return having recovered from a knock that ruled him out of the last two matches.

Jose Mourinho can call upon midfield pair Moussa Sissoko and Harry Winks, who both served a one-match suspension against Norwich.

But Son Heung-min will complete a three-match ban against Saints, while Ben Davies and Hugo Lloris are long-term injury absentees.

Spurs have won 11 of their 15 Premier League matches against Southampton since Saints returned to the top flight in 2012. Against no side have Spurs won more league matches in that time.

Harry Kane has scored in six consecutive PL appearances against Southampton. Only three players have had longer streaks against an opponent: Robin van Persie, with eight matches against Stoke City, and Jimmy Floyd Hasselbaink and Romelu Lukaku, with seven each against West Ham United.

Southampton have won seven points from their last four home league matches, more than in their previous 10 at St Mary’s.

Since the start of last season, Danny Ings has had a hand in more Premier League goals than any other Southampton player, with 23, thanks to 19 strikes and four assists. Ings’ 12 goals this term is his best ever total in a top-flight season.