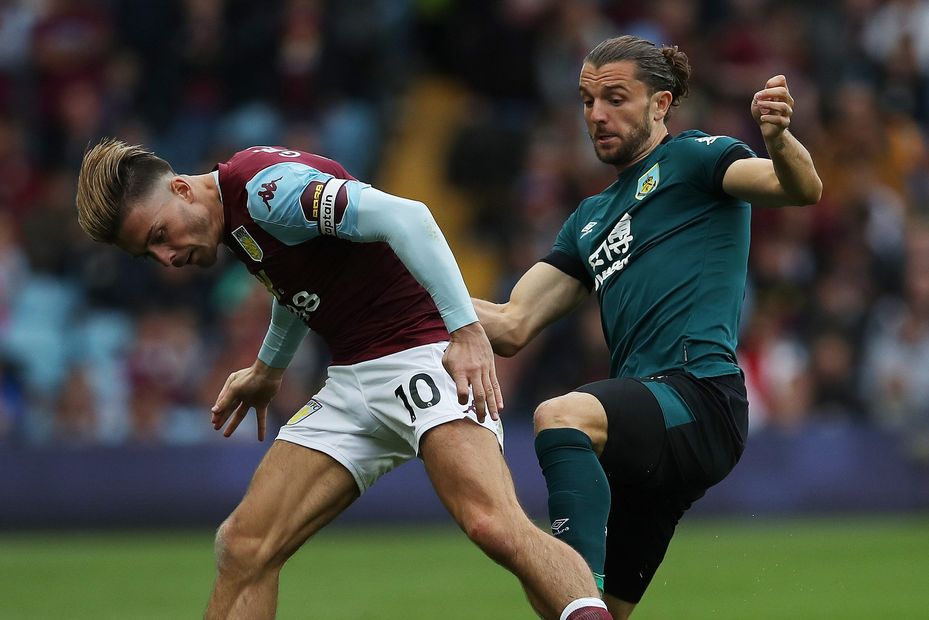 Burnley are seeking to avoid a third straight defeat after dropping to 13th.

Aston Villa, in 18th spot, can move out of the relegation zone if they pick up their second away win of the season.

Burnley report no fresh injury concerns and could have both Ben Gibson and Aaron Lennon available, after a groin problem and illness respectively.

Aston Villa's Matt Targett will be assessed after sustaining a hamstring injury at Watford, while John McGinn and Jed Steer are long-term absentees.

Burnley have lost just one of their last 11 league meetings with Aston Villa (W5 D5), going down 5-2 at Villa Park in February 2010.

The Clarets have only lost one of their last 18 Premier League matches against teams starting the day in the relegation zone (W9 D8).

Aston Villa are unbeaten in their last nine league fixtures on New Year’s Day (W5 D4), since a 1-0 defeat at Chelsea in 2001.

Jack Grealish has been directly involved in more Premier League goals than any other English midfielder this season, with five strikes and five assists.