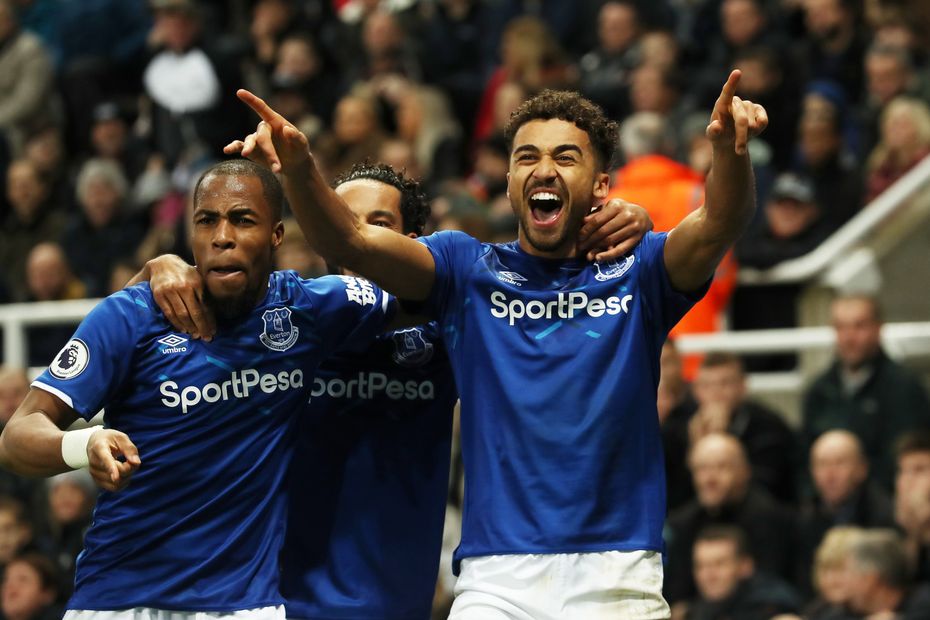 Dominic Calvert-Lewin scored twice as Everton beat Newcastle United 2-1 to continue new manager Carlo Ancelotti's winning start and to move into the top half of the table.

Everton went in front on 13 minutes, Gylfi Sigurdsson drilling the ball into the area for Calvert-Lewin to finish into the bottom corner.

Andy Carroll had a goal disallowed for offside as Newcastle responded brightly.

Martin Dubravka saved from Richarlison and Moise Kean early in the second half before Fabian Schar made it 1-1 on 56 minutes.

The defender latched on to a cushioned header by Carroll to fire past Jordan Pickford.

The Toffees climb to 10th, with 25 points, moving a place above Newcastle on goal difference.