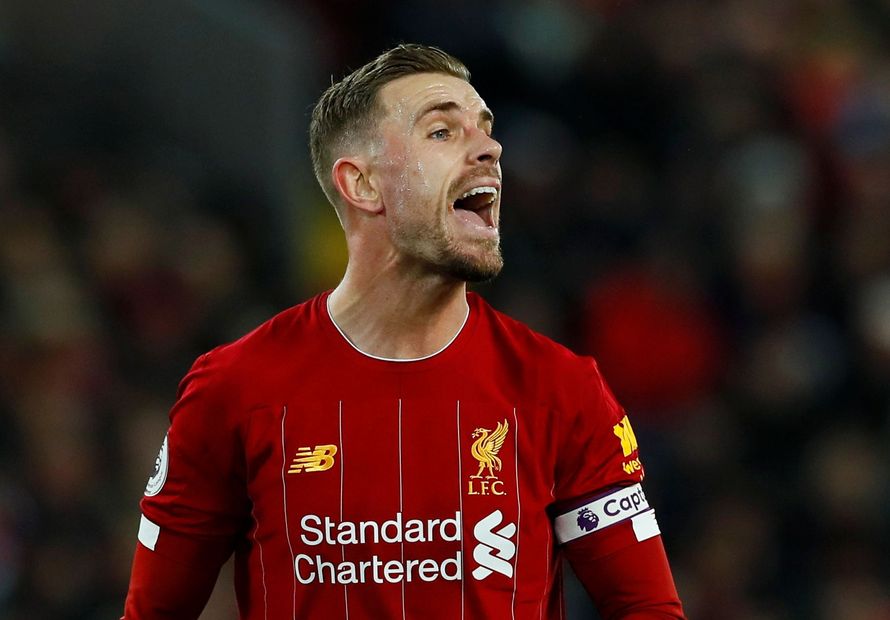 Wolverhampton Wanderers are aiming to extend a seven-match unbeaten run on the road.

Liverpool report no fresh injury concerns following the 4-0 win at Leicester City. Jordan Henderson was forced off with a knock late on but has been declared fit to play.

Wolves have reported no new injuries following their win over Manchester City.

Liverpool have won their last five Premier League matches against Wolves, with an aggregate score of 12-1, and lost just one of the last 10.

Wolves have won their final league match in four of the last five calendar years, the exception being in 2016 when they lost to Queens Park Rangers.