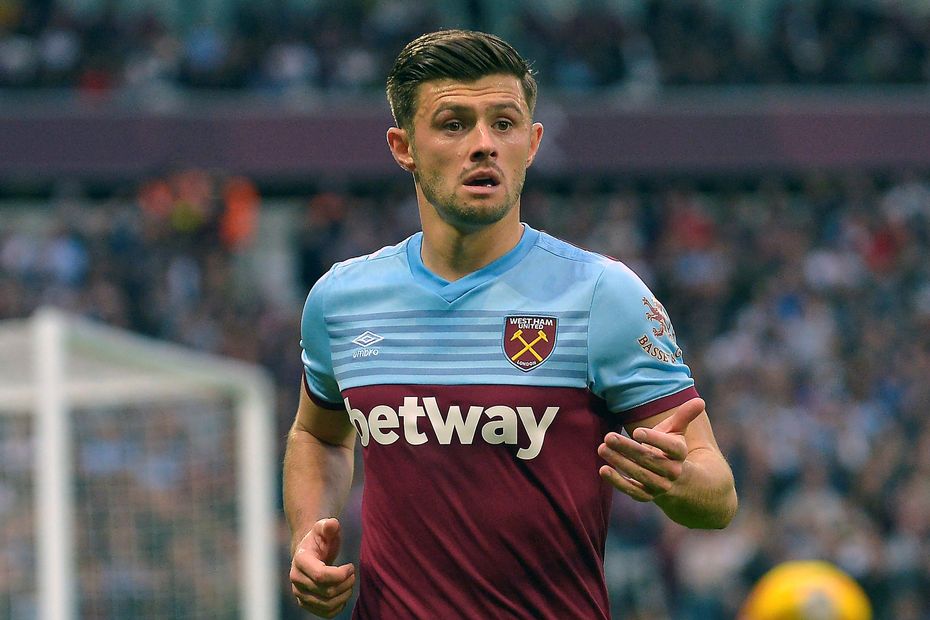 Rodgers: I trust what we can bring External Link

West Ham United are seeking to avoid a fourth defeat in five matches after slipping to within one point of the bottom three.

Second-placed Leicester City are looking for a first win in four matches, and have lost their last two.

Ryan Fredericks is available for West Ham after serving a one-match ban, but his fellow full-back Aaron Cresswell is now suspended after accumulating five yellow cards himself.

Leicester manager Brendan Rodgers says he will freshen up his starting XI and make "a number of changes" from the team beaten by Liverpool.

West Ham are looking for only their second win in 10 Premier League meetings with Leicester, with their 2-0 victory in May 2018 also their only clean sheet in that run.