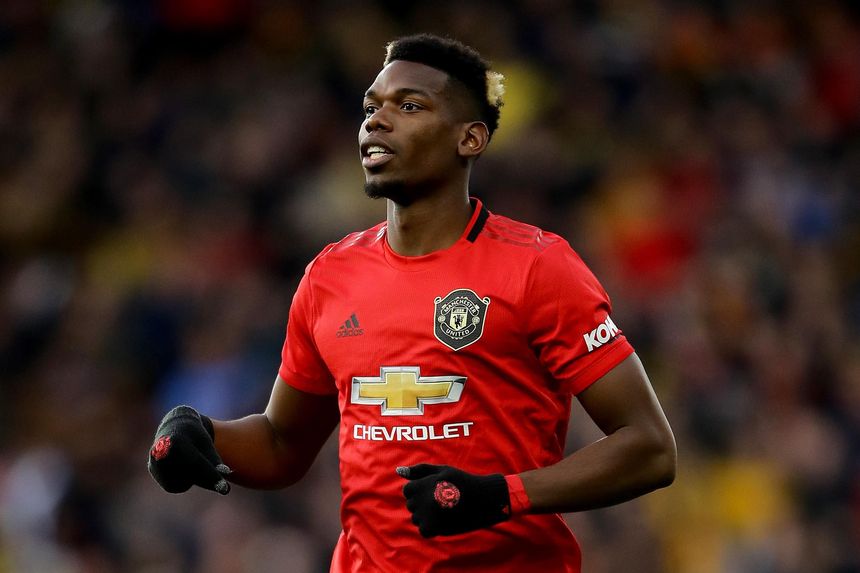 Owen: Pogba was on different level for Man Utd

The Red Devils will target an immediate response after their defeat at bottom club Watford while the Magpies look to secure a fourth win in five.

Ole Gunnar Solskjaer has hinted that Paul Pogba could start for Man Utd, as long as the midfielder suffers no reaction after returning to action at Watford.

Diogo Dalot may feature after recovering from a groin problem, but Eric Bailly and Tim Fosu-Mensah (both knee), along with Marcos Rojo (muscle) remain sidelined.

Newcastle's Paul Dummett (groin) is a doubt, but Jetro Willems (knee) could be in contention at Old Trafford.

Man Utd have lost only one of their last 34 top-flight home meetings with Newcastle, going down 1-0 at home in December 2013 under David Moyes.

Newcastle won the reverse fixture against Man Utd 1-0 in October -  they have not done the double over the Red Devils in the top-flight since the 1930/31 campaign.