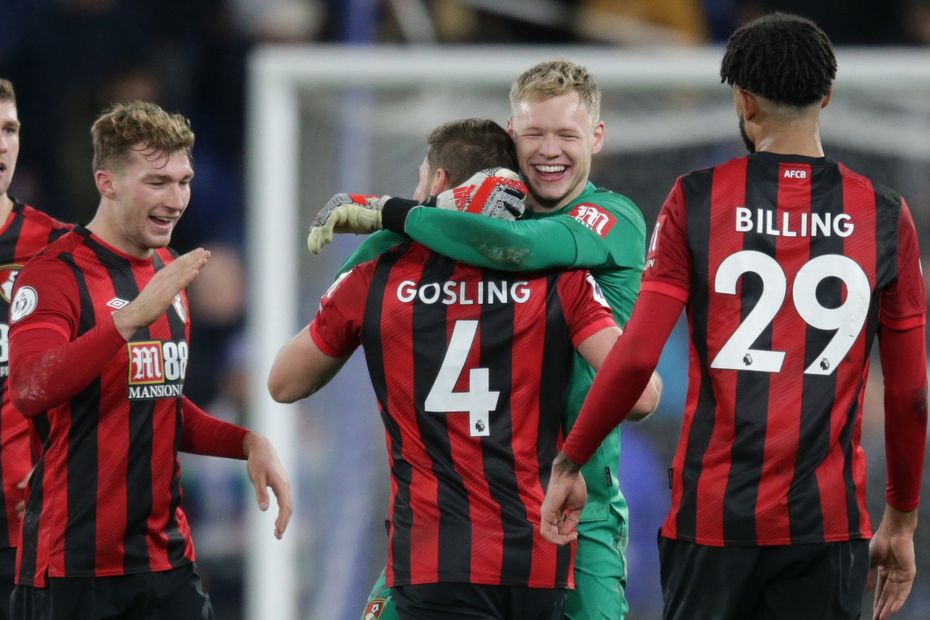 Hit hard by injuries and on the back of five straight defeats, Matchweek 17 looked like it would be a tricky one for AFC Bournemouth.

But despite being without their two top scorers in Harry Wilson and Callum Wilson, and first-choice centre-backs Nathan Ake and Steve Cook, the Cherries stood up to be counted in a resolute win at Chelsea.

Three of their players in particular impressed Premier League Champion Alan Shearer, whose Team of the Week is also managed by the mastermind of Saturday's 1-0 victory.

🚨 @alanshearer's Team of the Week 🚨

Agree with his picks? pic.twitter.com/NWHqzDBTIp

No way past him. The 21-year-old kept out Chelsea with some very important saves.

Solid once again. What a season he and his Sheffield United team are having.

Stood firm under the Chelsea onslaught. He stepped up for a Cherries side missing key players.

Few will face a trickier opponent than Adama Traore but the Spurs defender had the last word with his late winner.

Outstanding. He scored two great goals with bursts into the box from midfield.

A third Cherries star in my line-up. He was everywhere in the middle of the park and kept a loose ball alive to assist Dan Gosling's goal.

What more can I say? Two stunning goals and a cross that led to another. World class again.

Just what his manager needed. He ran himself into the ground and was a constant threat.

Scored and caused the best defence in the league all sorts of problems.

A wonderful brace which showed the variety of goals he is capable of scoring. Is Liverpool’s Egyptian back to his best?

You wouldn't have known his team had lost five on the bounce before Saturday. AFC Bournemouth gave everything for their manager in a third win at Stamford Bridge in five seasons.