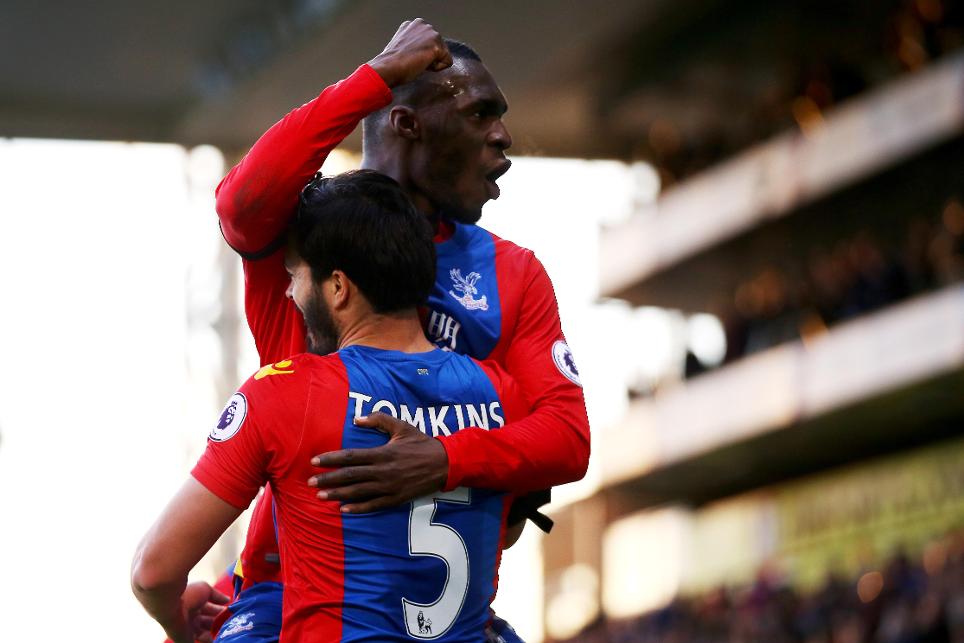 That was enough for Benteke to earn his first maximum three bonus points of the season.

The defender also contributed 11 clearances, blocks and interceptions (CBI) and seven recoveries as Palace earned a first clean sheet of the campaign.

Fellow defender Damien Delaney (£4.8m), who was recalled to the starting XI, claimed the final bonus point. He recorded 14 CBI and won a pair of tackles to score 30 in the BPS.

The forward registered a Threat tally of 82, made up of eight penalty-area touches and four attempts from inside the box.

The Moroccan created four chances from 15 successful passes in the final third to record the highest Creativity score (47) of the match.

Notably, right-back Cedric Soares (£5.0m) ranked next for Creativity with a tally of 39, supplying 11 crosses and two goalscoring opportunities.

Benteke's brace of goals were his first at home this season and He has now registered back-to-back double-figure hauls ahead of a Gameweek 15 trip to Hull City.

The Palace striker has recorded 12 attempts from inside the box over the last four Gameweeks, trailing only Manchester City's suspended striker Sergio Aguero (£13.0m and 20).

Southampton's FPL prospects suffered a dent but are likely to improve over their forthcoming fixtures.

They face encounters with Middlesbrough, Stoke City, AFC Bournemouth and West Bromwich Albion in the next five, promoting the potential of Charlie Austin (£6.9m) and right-back Soares in particular.

The latter has registered 21 crosses over the last three Gameweeks since his return from injury, ranking him joint-first among FPL defenders. He has also created six chances in that spell.

Austin scored two goals in the three Gameweeks prior to Saturday's defeat and remains Southampton's most likely source of attacking points over this month's busy schedule.