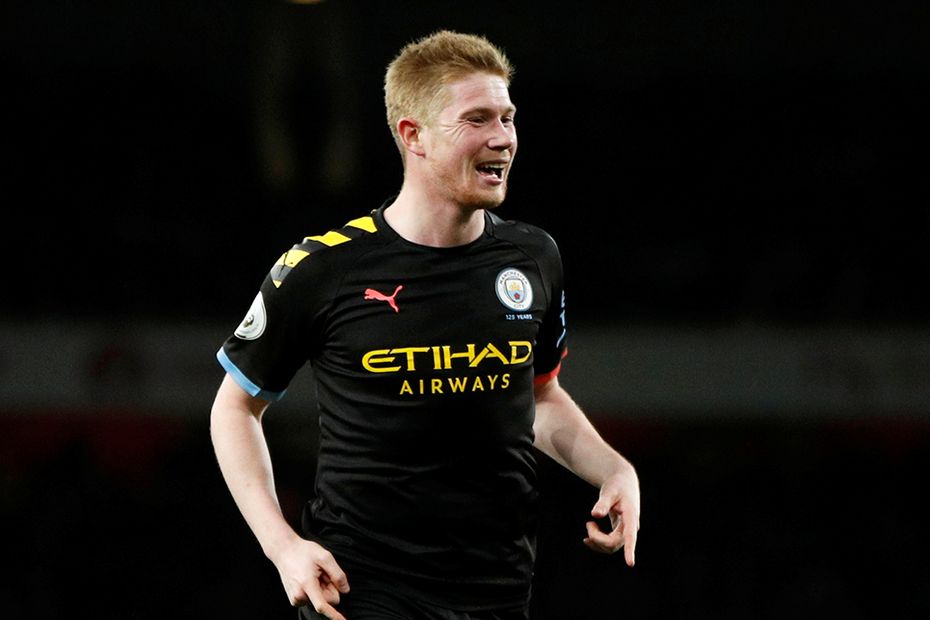 How did you do against the Fantasy Premier League experts in Gameweek 17?

They scored an excellent 70 points to claim their seventh green arrow in nine Gameweeks.

He scored two goals, supplied an assist and collected the maximum three bonus points for his fifth double-figure haul of the season.

Lundstram provided the assist for the Blades' opening goal and also earned two bonus points in the 2-0 win.

His 11-point return took him to the top of the FPL defender standings on 89 points.

In total, the experts' defence accumulated 26 points in Gameweek 17, with Trent Alexander-Arnold (£7.3m) picking up his first clean sheet since Gameweek 7.

The experts joined over 2.15million managers in handing Jamie Vardy (£10.1m) the captain's armband at home against Norwich City.

However, they were left frustrated as the Leicester City striker failed to score for the first time in nine matches. He did, however, claim an assist in the 1-1 draw.

There was further disappointment as Tammy Abraham (8.0m) blanked for the second successive Gameweek and Jack Grealish (£6.1m) missed a penalty against Sheffield United.

Nonetheless, the experts secured a narrow win in their FPL Cup first-round tie against Randi Ricca’s NuMBeR OnE FC, triumphing by 70 points to 66.

They will fancy their chances of progressing in the second round, with their opponent, Tortuga, ranked around the 2.5m mark.

David Tucker is the new mini-league leader thanks to his 80-point haul in Gameweek 17. His team, Stranger Ings, is 19th in the overall standings.

Remember to select your Gameweek 18 team before 11:30 GMT on Saturday 21 December.