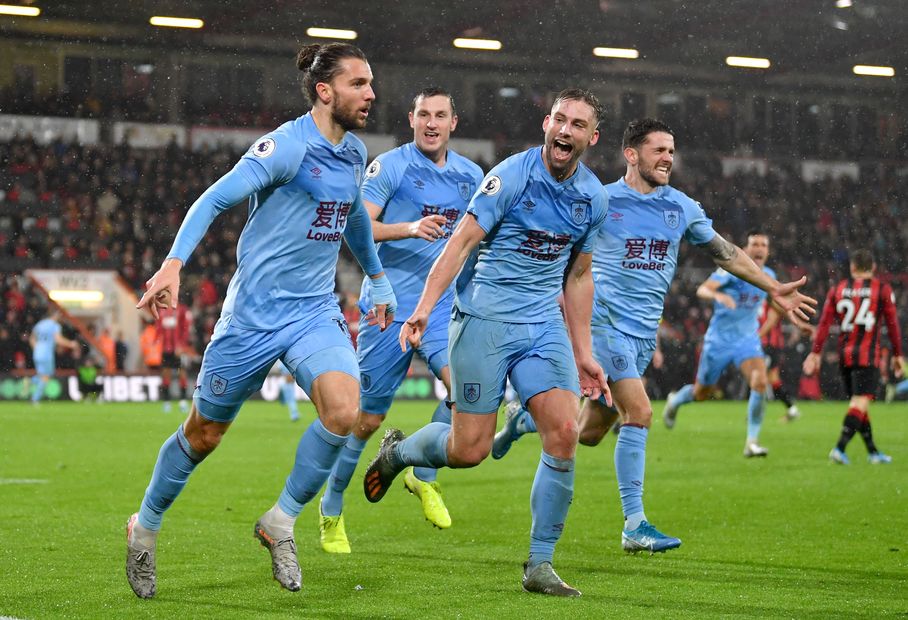 Substitute Jay Rodriguez scored a late winner to make it back-to-back victories for Burnley as they triumphed 1-0 at AFC Bournemouth.

Jefferson Lerma shot over the crossbar in the first half for the home side while Ashley Barnes had a shot blocked at the other end.

Chris Mepham headed wide in the second half, with Lerma also unable to hit the target for the Cherries.

But Rodriguez struck in the 89th minute, rising highest to head in Ashley Westwood's cross.

Burnley move up to 10th with 24 points, five clear of AFC Bournemouth in 14th.