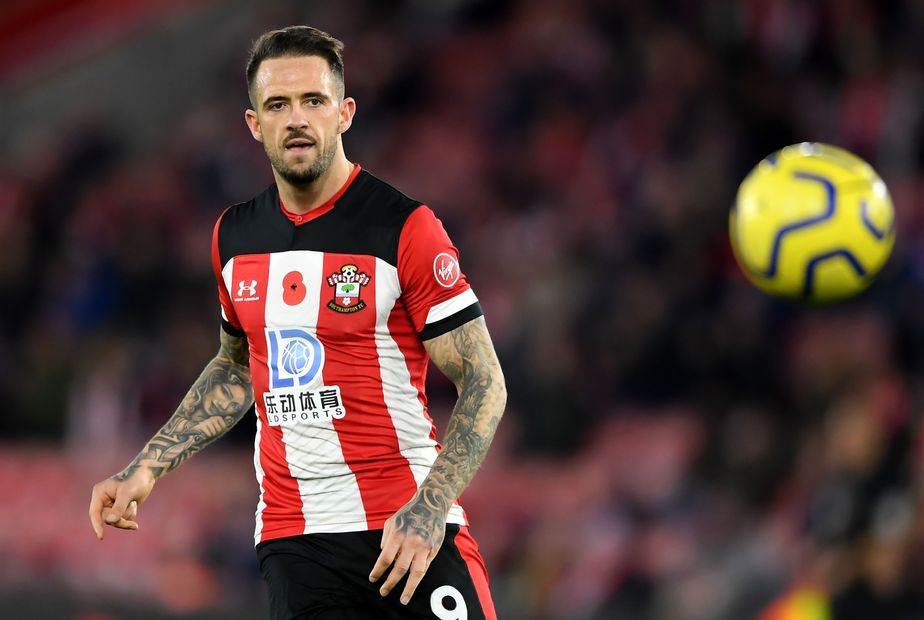 Aston Villa are aiming for a fourth home win of the season as they look to bounce back following three successive defeats.

Southampton can move above Villa and out of the relegation zone if they can pick up their third away victory of the campaign.

Tyrone Mings (thigh), Jed Steer (Achilles) and Keinan Davis (thigh) are all making good progress, but not ready to return yet for Aston Villa.

Moussa Djenepo is ruled out for Southampton with a hamstring injury, while Sofiane Boufal (toe), is also likely to miss the trip to Villa Park.

Villa are looking to avoid losing four consecutive league matches for the first time since a run of five in February 2017 in the Championship.

Excluding penalties, Villa have conceded a league-high 10 goals from set-pieces this season. Meanwhile, six of Southampton’s last eight goals in the competition have come from a set-play.

Since they returned to the Premier League in 2012, Southampton are unbeaten in their four top-flight away matches against Villa (W2 D2).

Danny Ings is Southampton’s top scorer this season with nine goals. He could become the third player to reach double figures for the club before Christmas in a Premier League season, after Matt Le Tissier in 1994/95 and James Beattie in 2002/03.