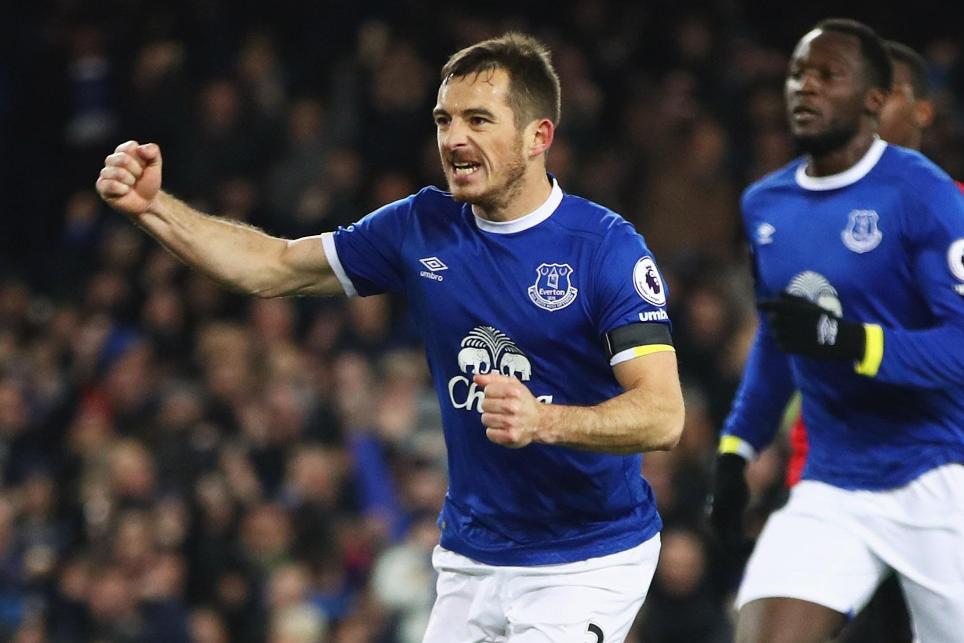 Leighton Baines kept his cool from the penalty spot with only two minutes left to seal a dramatic draw against Manchester United.

United looked like they were heading for their second win in eight Premier League matches after Zlatan Ibrahimovic lobbed Maarten Stekelenburg, the ball only just crossing the line, on 42 minutes.

🎥 | "We showed a lot of belief and finally we got what we deserved." - Watch @ronaldkoeman's post-@manutd reaction in full. #EFCmatchday pic.twitter.com/TAirrwYnhU

Ander Herrera hit the post after the break, while David De Gea saved from Kevin Mirallas, before Baines converted from 12 yards after Marouane Fellaini fouled Idrissa Gueye in the penalty box late on.

The home side piled forward to get a winner but De Gea was on hand to punch away Baines' powerful shot.

United remain in sixth place after their fourth draw in five matches, one point and two places ahead of Everton, who are without a victory in four fixtures.