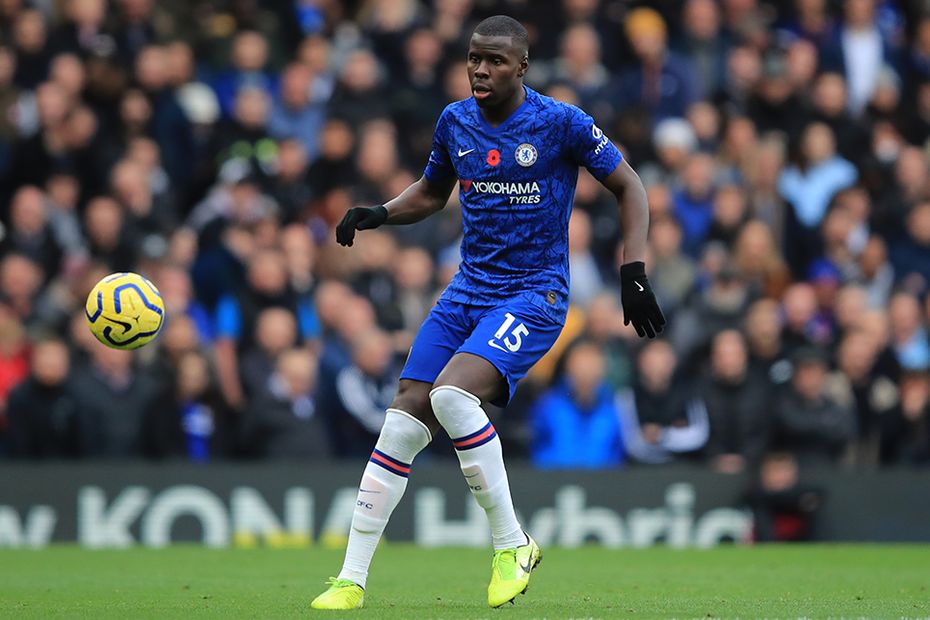 Centre-back Tomori is set to miss Chelsea's home encounter with AFC Bournemouth due to a hip problem.

And his spell on the sidelines has played a big part in the FPL transfer market ahead of Saturday's 11:30 GMT deadline.

The 21-year-old is the second most-sold defender in the game, earning more than 103,000 transfers out.

Tomori's absence comes as Chelsea are set to embark on a favourable run of home fixtures.

According to the Fixture Difficulty Ratings (FDR), each of their next three matches at Stamford Bridge score only two.

Managers looking to invest in Frank Lampard's backline could instead be tempted by the cut-price Zouma.

They have conceded just seven goals at home this season, second only to the four of Leicester City.

At home, Chelsea have only conceded 56 shots and 35 shots in the box. Both those totals are better than any other side.

That highlights Zouma's potential as a short-term value pick in defence for the busy festive period.