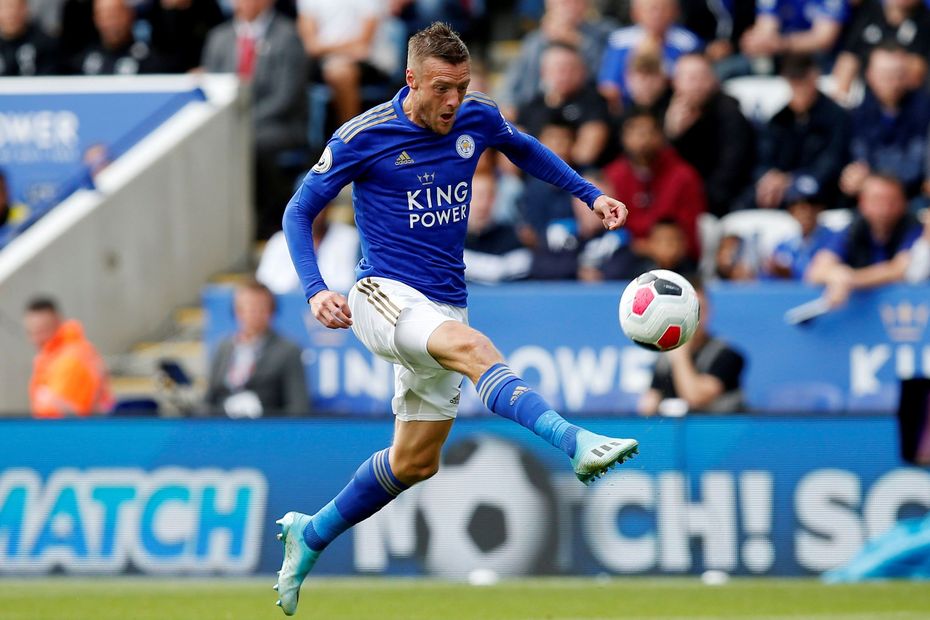 Jamie Vardy is on course to be the most lethal player in a single Premier League season.

Not only has Vardy scored five more than any one else this term but his 16 goals have come from only 41 shots.

If he can keep up that conversion rate of over 39 per cent then the Leicester City striker would surpass Papiss Demba Cisse.

The former Newcastle United striker set the record for the most clinical campaign in front of goal among players who have struck at least 10 times.

The Senegalese scored 13 goals in 14 appearances in his first Premier League season, at a conversion rate of 33.33 per cent.

Pierre-Emerick Aubameyang was the last man to threaten Cisse, in 2017/18, when he equalled the mark set by his current head coach Freddie Ljungberg for Arsenal in 2004/05.

And Aubameyang is again in with a chance this season. The Gabon international has netted 11 goals from 16 matches this season at a conversion rate of 26.83 per cent.

However, his task will not be made easier by the Gunners' next opponents. They face champions Manchester City this weekend, while Vardy's Foxes host a Norwich City side with the second-worst defensive record in the league.