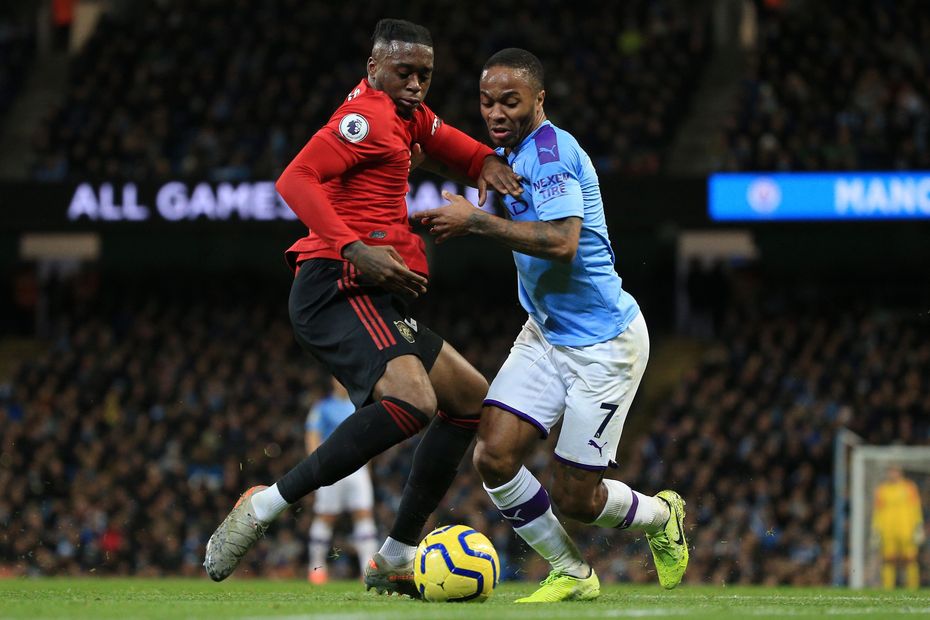 The prospect of facing Raheem Sterling at the Etihad Stadium can be daunting for Premier League defenders, but Aaron Wan-Bissaka rose to the challenge on Saturday.

The 22-year-old Manchester United right-back ensured Sterling had a frustrating afternoon as Ole Gunnar Solskjaer's side won the derby 2-1.

Wan-Bissaka's performance earned him a place in Premier League Champion Alan Shearer's Team of the Week.

Some big calls from @alanshearer 👊

Agree with his #PL Team of the Week? pic.twitter.com/RPkx6RJUqH

Facing a really tricky customer in Sterling, he defended incredibly well and didn't give the Manchester City winger a kick.

Superb in everything he did. Everton's defence was much improved against a dangerous Chelsea side.

Only getting better with age. He reads the game well and gives everyone around him confidence.

Sheffield United are still undefeated away from home and the left wing-back has more than played his part. This time he scored the equalising goal.

A brilliant display against class opposition, giving Manchester United's pacy forwards opportunities to hurt the champions on the counter.

His energy and passing was superb and he provided a well-earned assist.

His run from inside his own half will surely be a Goal of the Season contender and he set up another strike, too.

Added two more goals to his tally. There is just no stopping the Premier League's leading scorer.

Bullied Chelsea's back four and scored two very important goals. He looks set to be an influential figure while Duncan Ferguson is in charge at Goodison Park.

Inspired a performance full of energy and aggression and the crowd responded. No one will fancy visiting Goodison if Everton keep playing like that in front of their home fans.