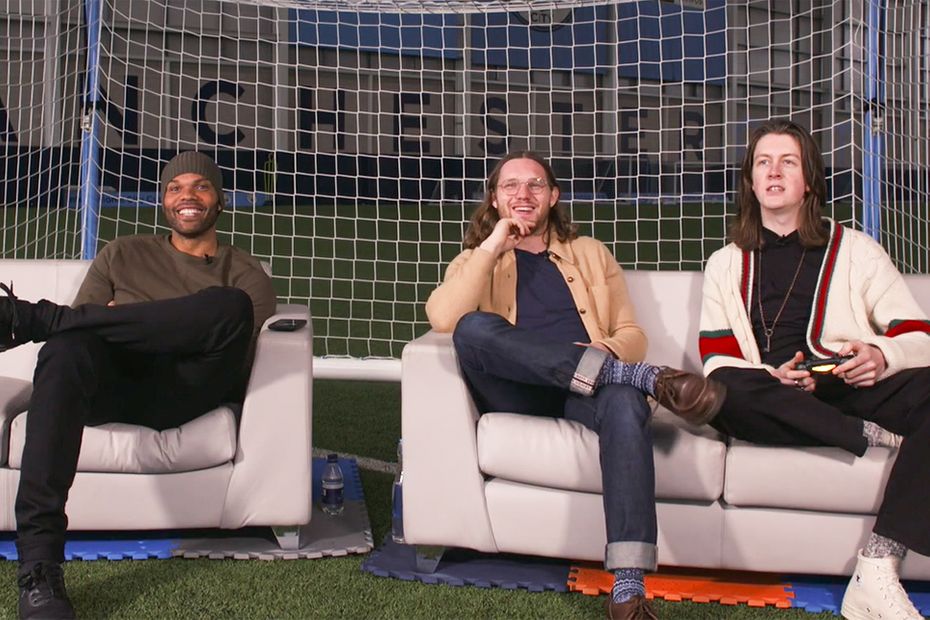 After claiming two Premier League titles with Manchester City, Joleon Lescott is taking on another difficult task, looking to represent the club in the ePremier League.

The former defender is a proficient player of EA SPORTS FIFA 20 and so has decided to put his skills to the test in the second edition of the Premier League competition.

And to sharpen his play before beginning online qualification, Lescott took on local band Blossoms, whose new single, The Keeper, is on the Premier League's official Fantasy Premier League Playlist.

Find out who came out on top in the video below.

Qualification for this season's ePL has begun but you can still register with a chance to win a cash prize.