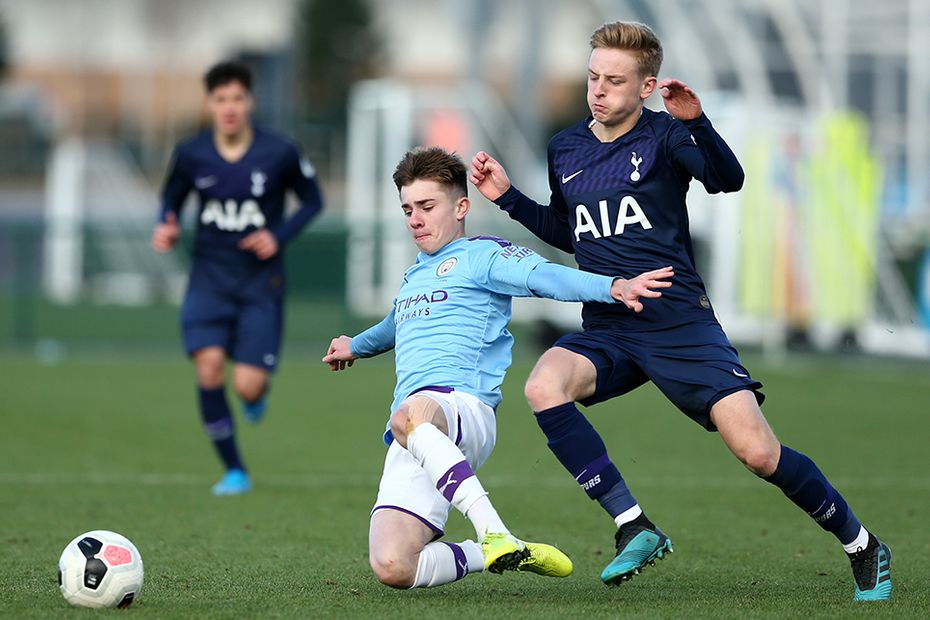 Manchester City moved off the bottom of Premier League 2 Division 1 with a 2-0 home victory over Tottenham Hotspur.

Ben Knight, 17, curled in a superb opener on six minutes and Lewis Fiorini sealed all three points with 10 minutes left after being played in by Keyendrah Simmonds.

Man City's third win of the season lifts them above Wolverhampton Wanderers and Southampton, having played one match more. Spurs are sixth.