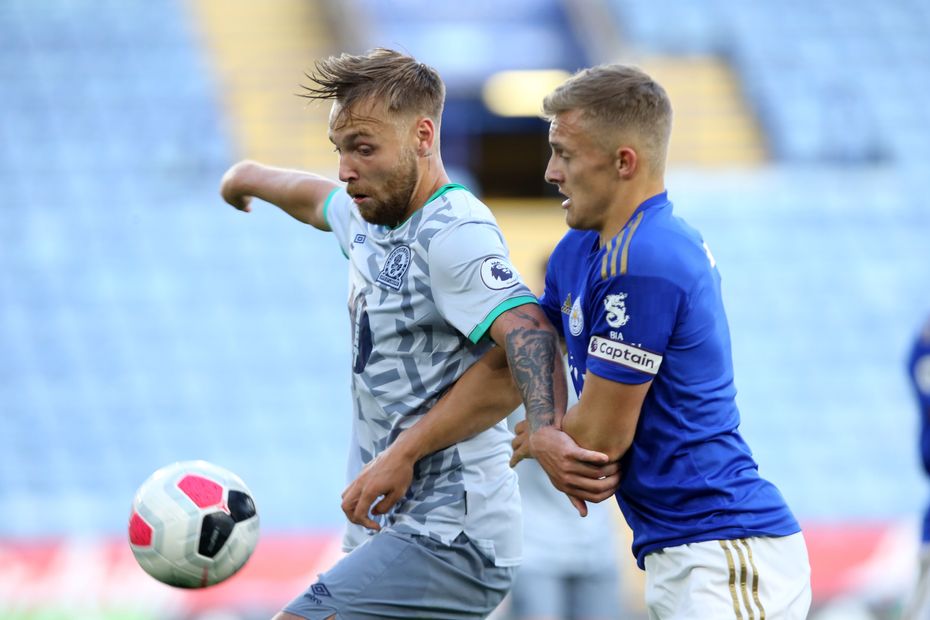 Division 1 leaders Chelsea were given a favour by Blackburn Rovers, who beat Leicester City 3-1 to deny the Foxes the chance to go top.

Admiral Muskwe got the goal for a Leicester side who remain one point behind the top two. Blackburn are up to eighth.