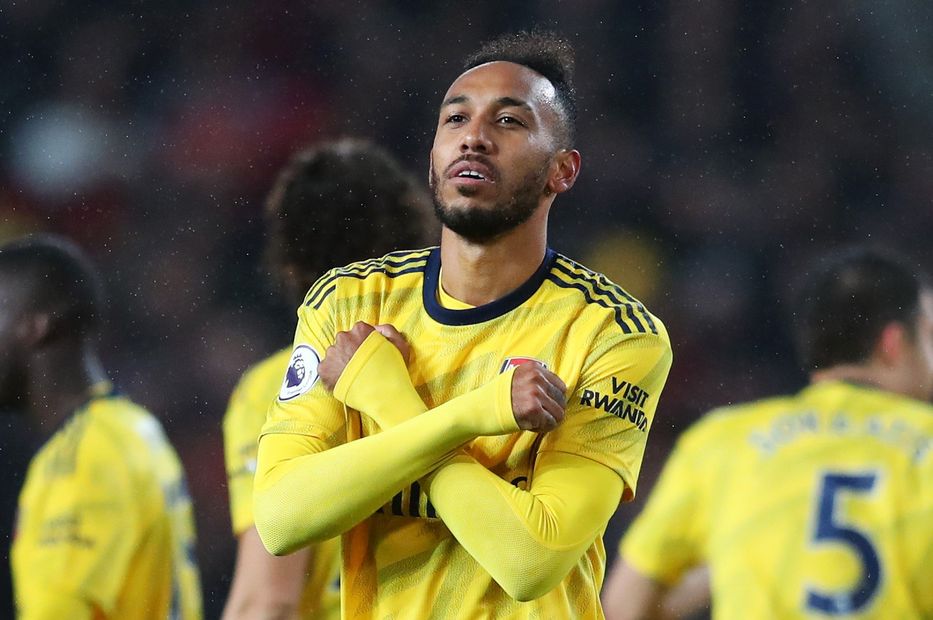 Team news: Holding and Ceballos External Link
What we learned in Matchweek 16

Given his impressive goalscoring record in both away matches and London derbies, Monday’s trip to West Ham United looks full of possibility for Pierre-Emerick Aubameyang.

The Gabon international has scored six of the Gunners’ seven Premier League away goals this season, or 86 per cent.

Since his debut in February 2018, he has scored 18 of Arsenal’s 43 away goals in the competition, a share of 42 per cent. No other player has scored more than five for the club in that time.

A trip to London Stadium should therefore suit him.

But West Ham have so far been immune to his threat.

Aubameyang has yet to score against West Ham, despite facing them three times. Against no side has he played more Premier League matches without finding the net.

The Arsenal striker will be seeking to break his duck and add the Hammers to his list of victims both on the road and in matches against rivals from the capital.