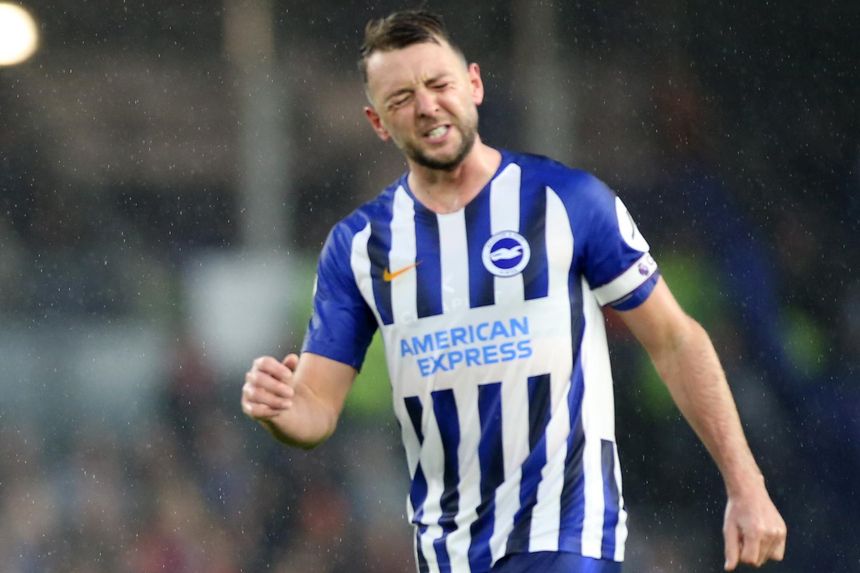 Bruno: Potter has been amazing so far External Link

Crystal Palace are aiming for a third in four matches, while a victory for Brighton & Hove Albion would take them above their hosts.

Crystal Palace are missing a trio of injured players for Monday night's match with Joel Ward (knee) and Patrick van Aanholt (hamstring) joined on the sidelines by Jeffrey Schlupp (hip).

A decision will be made on striker Aaron Connolly (knock), but Solly March remains sidelined with a groin injury.

Only Leicester City, with seven, have kept more clean sheets than Palace's six in the Premier League this season.

Brighton, who did the league double over Palace last season, haven’t won three in a row against the Eagles in all competitions since September 1984.

The Seagulls won 2-1 at Arsenal in their last Premier League away match. They last won consecutive league encounters on the road in November 2017.