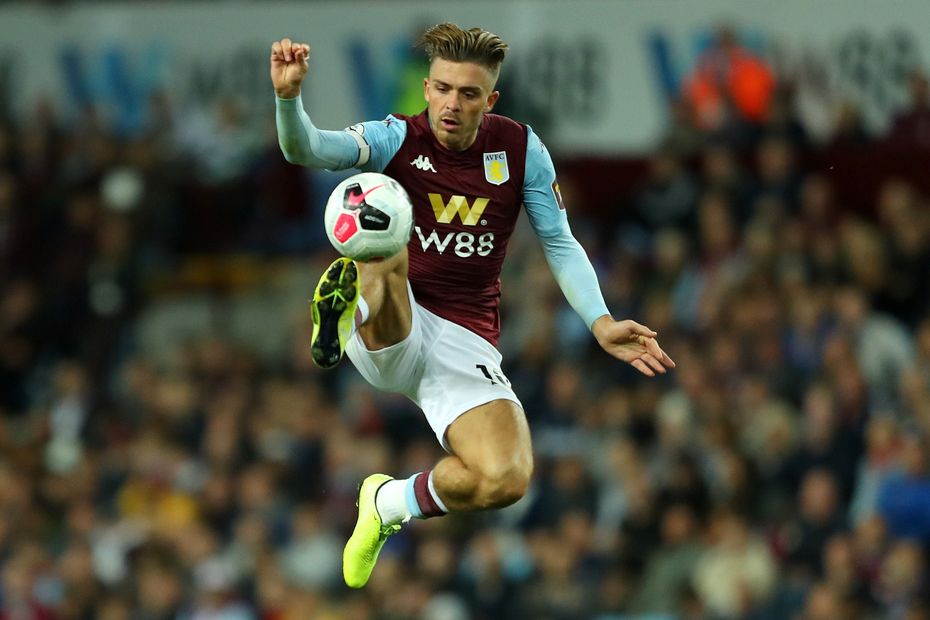 Adrian Clarke is looking at key tactical points ahead of Matchweek 16.

Dean Smith’s decision to push Jack Grealish into a more advanced position from Matchweek 7 has been an inspired move.

The playmaker began the season on the left of a three-man central midfield, a role he thrived in during Aston Villa’s promotion campaign.

But the 24-year-old found it more difficult to dictate matches from that deeper position in the same way as in the Championship.

Grealish's ability to take on opponents was restricted, and he was sometimes guilty of losing the ball inside his own half.

Smith therefore decided to sacrifice one of his orthodox wingers to accommodate the mercurial midfielder as part of a front three.

It risked unbalancing his side but it has proven to be a strategic switch that has helped both the player and the team.

The Villa captain is in a rich vein of form and is the man Leicester City will fear most this Sunday.

Villa may have lost some width and pace down their left since Grealish was pushed forward, but the switch has given them greater composure around the box.

With their most creative presence higher up the pitch, their end product in the final third has improved dramatically.

They are creating more chances, scoring more goals and collecting more points now that Grealish has been released from his central-midfield duties.

Afforded the freedom by his head coach to wander infield at his choosing, with Conor Hourihane rotating with him seamlessly, Grealish is proving difficult for opponents to contain.

It will be interesting to see whether Leicester manager Brendan Rodgers asks attacking right-back Ricardo Pereira to temper his runs forward on Sunday.

The Portuguese has made the second-highest number of touches inside the opposition box by a Premier League defender this term but will need to be wary of leaving Grealish alone in space.

It may be wise for him to consider his attacking bursts more carefully this time.

It will be fascinating to see how Grealish’s performance compares with that of his friend James Maddison at Villa Park.

Grealish is 14 months older than Leicester’s in-form playmaker, but with UEFA Euro 2020 approaching he finds himself behind Maddison in the England pecking order.

How Grealish and Maddison compare

Maddison, like Grealish, can be deployed on the left as an inverted wide man, but he is less influential from that position than the Villa captain.

Grealish has been more effective at creating chances from open play this term, and he draws almost twice as many fouls.

But in other areas, such as picking out team-mates inside the box, Maddison boasts a better return.

Watching these two talented young attacking midfielders trying to influence this meeting of Midlands teams should be a real treat.