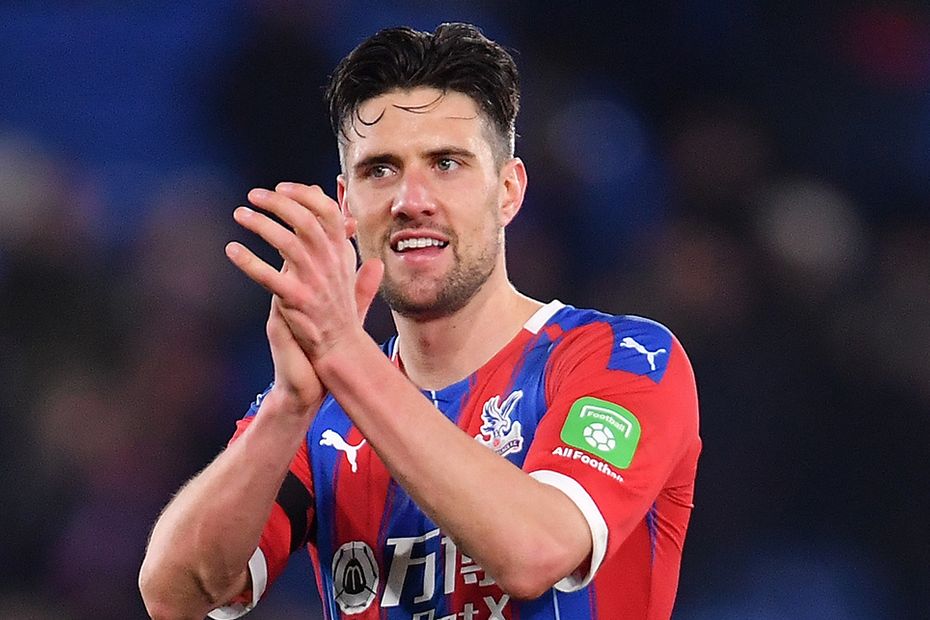 Scout Selection: Jesus can be decisive in derby

Managers in Fantasy Premier League on the search for a new defender should consider Martin Kelly (£4.1m).

The Crystal Palace right-back looks set for an extended run of matches, with his main rival, Joel Ward (£4.5m), ruled out for up to two months.

Ward has missed the last two Gameweeks due to his knee injury.

And his absence has allowed Kelly to benefit from back-to-back clean sheets against Burnley and AFC Bournemouth.

Kelly has averaged 4.2 points per match this season, more than any team-mate.

The 29-year-old has provided a consistent source of returns, with attacking or defensive points in six of his eight starts.

His return to the first XI arrives as Roy Hodgson's men are set to embark on a favourable schedule.

Notably, all of those opponents sit in the bottom half of the table.

And Palace have been reliable at the back in such matches.

Indeed, all five of their clean sheets in 2019/20 have come against sides who were in the bottom half of the table.

That hands Kelly the platform to provide major value for FPL managers over the festive period.