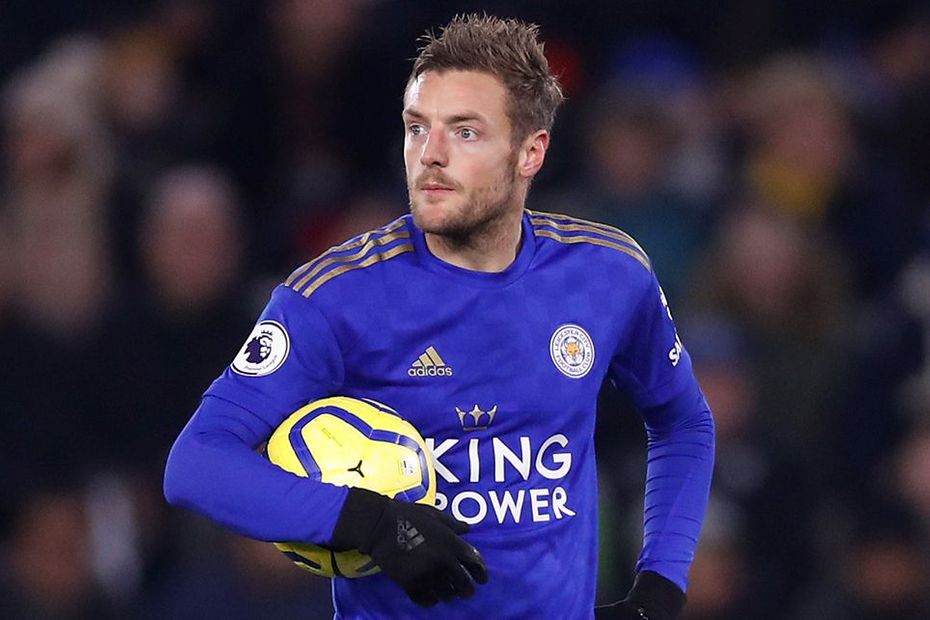 GW15 team news: Injury updates from the clubs
FPL managers must be ready for fixture flurry
Show your support for Rainbow Laces in FPL

Jamie Vardy (£9.9m) has become the first player to be captained by over two million people in Fantasy Premier League this season.

The 32-year-old forward has 10 goals in his last eight matches and has not blanked since Gameweek 8.

Ahead of the Merseyside derby Sadio Mane (£12.2m) is the second-most popular captain pick, having been handed the armband by 656,000+ FPL managers.

Mane has blanked only once in his last four matches, and on Wednesday night Liverpool take on an Everton side who have not kept a clean sheet since Gameweek 9.

Following his brace away at Norwich City in Gameweek 14, Pierre-Emerick Aubameyang (£10.9m) is the third-most captained player.

The same top two players are favoured by the top 100 FPL managers.

Vardy is chosen by 86 of this elite group while only four selected Mane as their captain.

A hip injury to Tammy Abraham (£7.9m) prompted over 492,000 managers to sell the Chelsea forward. Although the 22-year-old has not been completely ruled out by Frank Lampard for tomorrow's match against Aston Villa.

Without a goal since Gameweek 8, Abraham's team-mate Mason Mount (£6.6m) is the second most-sold player ahead of the Gameweek 15 deadline.

Anthony Martial (£7.7m) completes the top three most-sold players. The Frenchman has not scored since Gameweek 10.

A trio of in-form players are the three most popular transfers this Gameweek.

Topping the list is Lys Mousset (£5.1m) with 212,000 new owners. The Sheffield United forward has four goals and three assists in his last six matches.

He is followed by Wilfried Zaha (£6.7m) who scored in both games ahead of Crystal Palace's victory over AFC Bournemouth on Tuesday night.

Zaha did not make it three in a row against the Cherries, but with Palace now on a run of six matches rated at 3 or below in the Fixture Difficulty Ratings he could yet reward his owners.

The top three is completed by a resurgent Dele Alli (£8.5m). The 23-year-old has 20 points over Jose Mourinho's first two matches in charge at Spurs. He goes to Old Trafford on Wednesday.