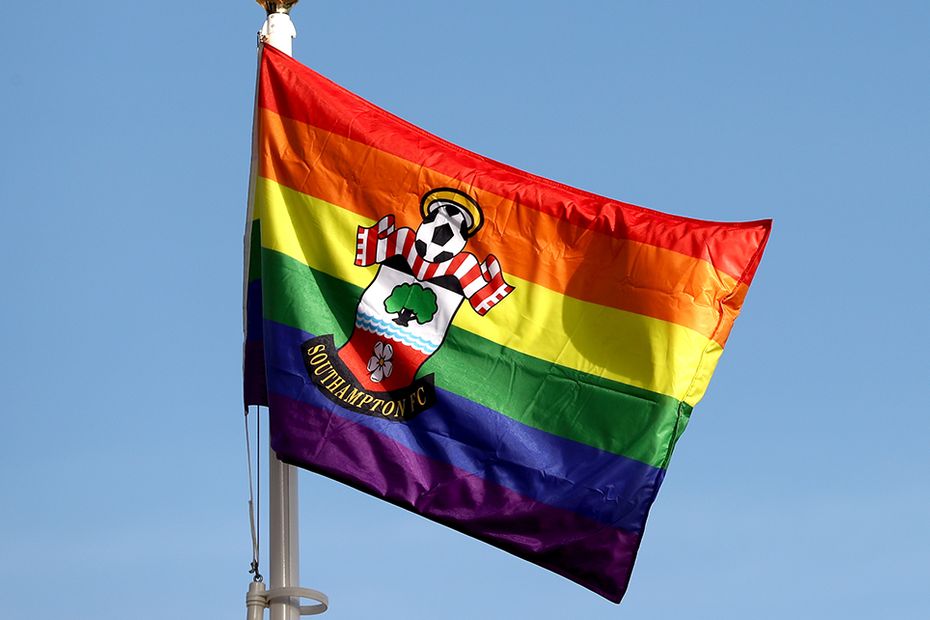 As part of the Rainbow Laces campaign, we take a look at Southampton's work in promoting equality in school

The Premier League is backing the Rainbow Laces campaign and our clubs work throughout the year to support the LGBT+ community. We looked at some of the work they do.

For the last 18 months, Saints Foundation, the charitable arm of Southampton FC, has been working closely with Oasis Academy Lord's Hill secondary school to bring equality and diversity to the heart of student life.

As part of the programme, a Saints Community Champion is on hand at the school to mentor the students and run extra-curricular activities.

And born from this, a group was recently formed to promote the inclusion of LGBT+ students. This group aimed to create a safe space away from the harsh realities of school life, allowing them to express themselves within a comfortable environment.

"Being able to watch the group develop and become a support network for young people around school has been fantastic," said Saints Foundation Community Champion Co-ordinator, Bradley Magookin.

"It highlights the need for this or similar across the city as awareness around LGBTQ becomes more prevalent."

Since its inception, the group has grown with students from all different backgrounds working and growing together.

"It's comforting knowing that people from school support us," said Year 11 student Shayla. "The group has made me feel like I fit in at school now."

The success of the group in helping people to talk and address concerns is now being felt right around the school.

"You see more people around school who feel more comfortable in themselves," said Abby, who is another member of the group. "We've also become peer mentors and help the younger ones figure out who they are."

The Community Champions, who are posted full-time in the schools, engage with young people who can find life difficult in a traditional school environment and work to bolster self-esteem and aspirations.