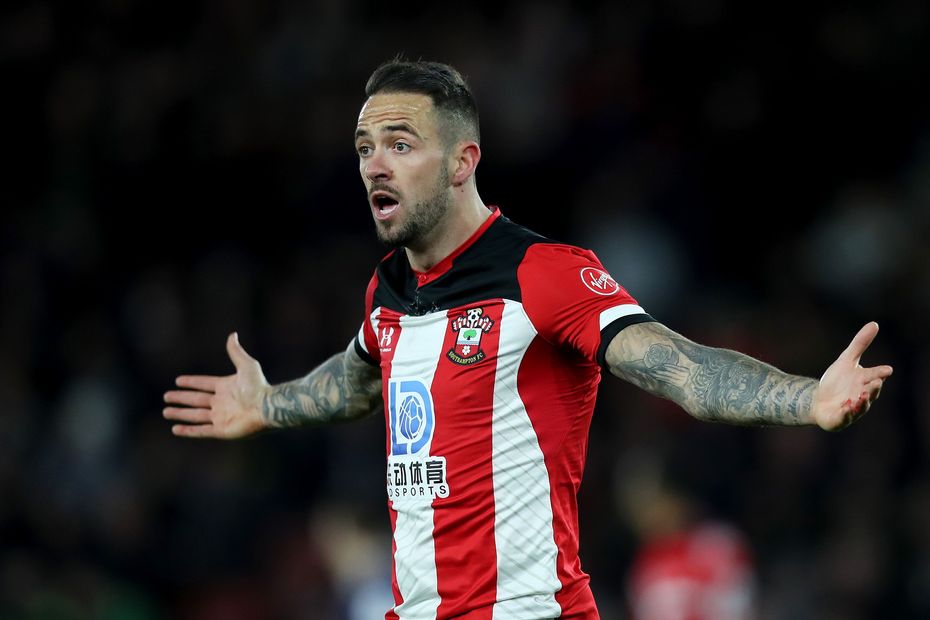 Newcastle United have lost only one of their last six matches and head into this round of fixtures in 11th place.

Southampton moved out of the relegation zone following the 2-1 win over Norwich City and are seeking to extend a three-match unbeaten run.

Newcastle could restore Joelinton to the starting line-up with Steve Bruce set to assess the fitness of Andy Carroll.

Sofiane Boufal has a knock and has not trained so is considered doubtful for Southampton, who have ruled out Stuart Armstrong.

Newcastle have lost just one of their last 14 Premier League home meetings with Southampton (W10 D3). Only against Aston Villa (14) and Everton (13) have they won more at St James’ Park than when facing Southampton (12) in the competition.

The Magpies haven’t failed to score in any of their last 14 home Premier League encounters against Southampton since a 1-0 defeat in March 1997, making it their longest ever such scoring streak against an opponent in the competition.

Danny Ings has scored in his last four Premier League appearances for Southampton. Only two Saints players have scored in five in a row, with James Beattie (2002 and 2003) and Matt Le Tissier (1994 and 1996) both doing so on two separate occasions.

Each of Southampton’s last 12 Premier League goals have been scored by Englishmen – excluding own-goals, the last team to have a longer run were the Saints themselves between March and August 2014 (13 in a row).