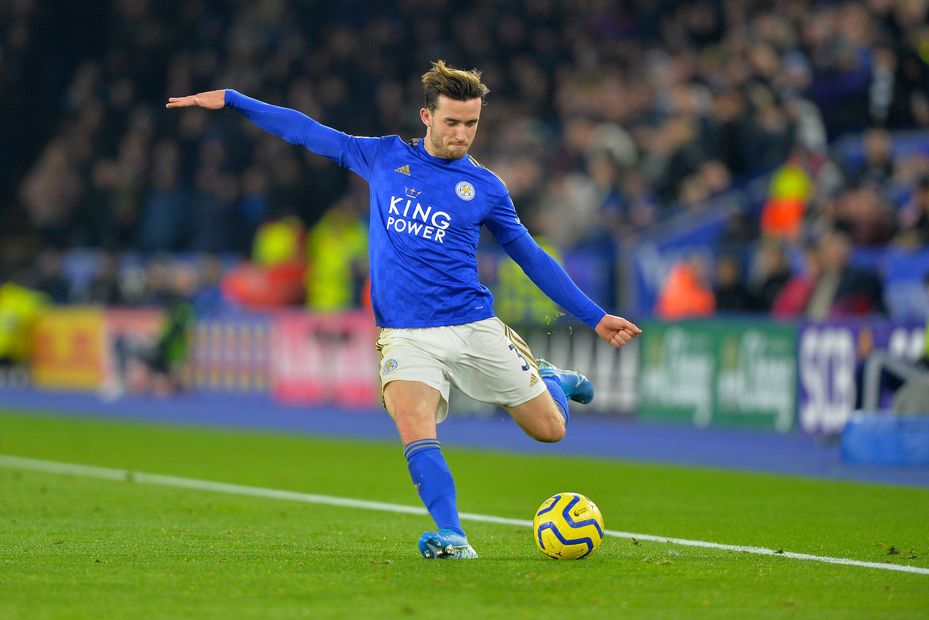 Aston Villa are aiming for a fourth home win of the season as they seek to bounce back from Wednesday night's 2-1 defeat at Chelsea.

Leicester City can set a club record with an eighth consecutive top-flight win, having matched their best ever run of seven victories when they beat Watford 2-0 in midweek.

Anwar El Ghazi should be in contention to return from a knee problem for Aston Villa.

Leicester will assess left-back Ben Chilwell whom Brendan Rodgers is hopeful can return from a minor injury.

Demarai Gray has recovered from illness with the Foxes having no other injury concerns.

Aston Villa have lost just one of their last eight home league matches against Leicester (W3 D4), with that defeat coming back in December 2001.

Trezeguet, who has scored in his last three Premier League starts, can become the first Villa player to score in four consecutive top-flight starts since Christian Benteke in April 2013.

Leicester have won their last three away league encounters by an aggregate score of 13-0. Only between October and December in their 2015/16 title-winning season have they won four consecutive Premier League away matches.

Brendan Rodgers has won all four of his Premier League matches at Villa Park. Only three managers have a superior 100 per cent win-rate away at a specific ground in the competition, winning all five of their visits: Arsene Wenger at KCOM Stadium, Gerry Francis at Highfield Road and Jurgen Klopp at Selhurst Park.