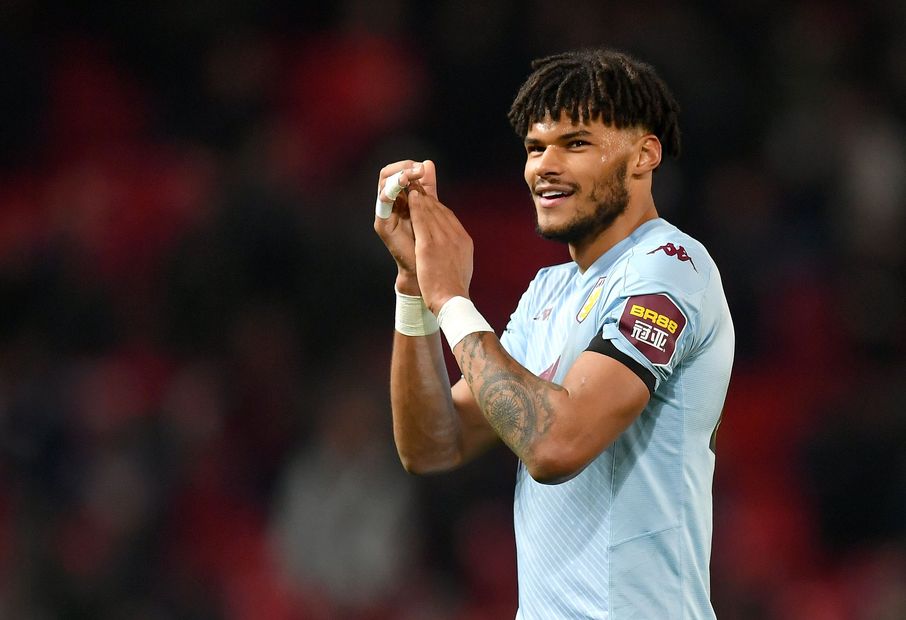 Jack Grealish brilliantly curled in an 11th-minute opener for the Villans, before Marcus Rashford's header bounced off the post and went in off Villa goalkeeper Tom Heaton for an own goal.

The visitors almost restored their lead before half-time but Trezeguet's thunderous shot clipped the top of the crossbar.

It was Man Utd who took the lead after the break, with Victor Lindelof heading past Heaton at the back post.

But their lead only lasted two minutes as Mings beat the offside trap to volley past David De Gea from six yards out.

The result means Man Utd move up to ninth, with 18 points from 14 matches.

Villa are 15th, three points below the Red Devils.