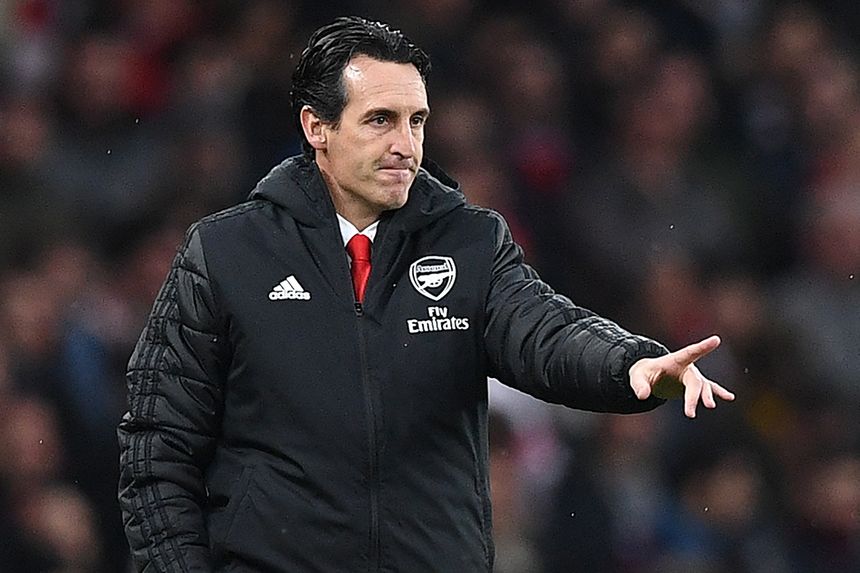 Arsenal have announced the departure of head coach Unai Emery and his coaching team.

The Spaniard leaves the club after a 2-1 home defeat in the UEFA Europa League at the hands of Eintracht Frankfurt on Thursday extended Arsenal's winless streak in all competitions to seven matches.

"Our most sincere thanks go to Unai and his colleagues who were unrelenting in their efforts to get the club back to competing at the level we all expect and demand," Josh Kroenke told Arsenal's official website on behalf of the club's board and owners.

"We wish Unai and his team nothing but future success."

Emery took over from Arsene Wenger in the summer of 2018 and in 51 Premier League matches oversaw 25 wins, 13 draws and 13 defeats.

He leaves with Arsenal eighth in the Premier League, eight points off the top four.

However long I oversee @Arsenal for I will give everything I have to put smiles on faces again. We have a busy few weeks ahead and the team needs your support. Let’s get to work! pic.twitter.com/WdekcA4h5G