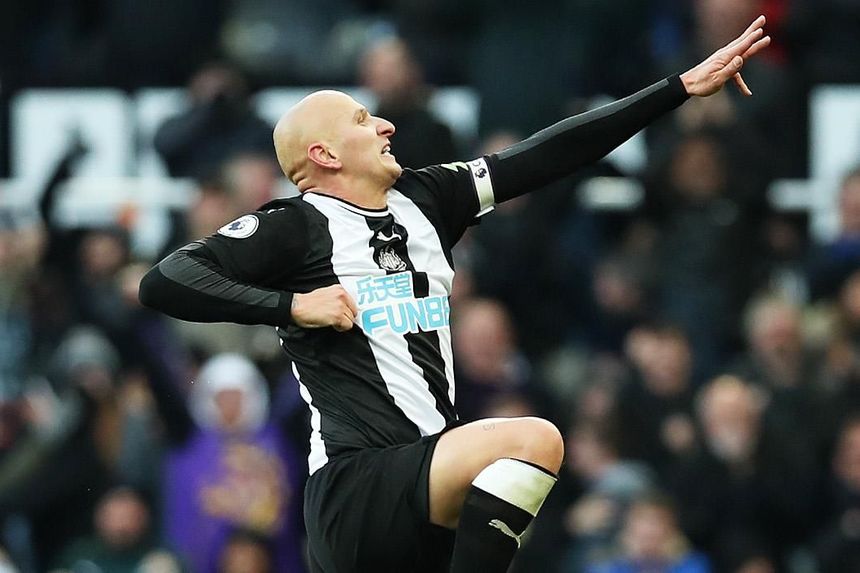 City took the lead on 22 minutes when the ball ricocheted into the path of Raheem Sterling, who slotted in his eighth Premier League goal of the season.

It was 1-1 just three minutes later, Jetro Willems drilling a first-time shot beyond Ederson after being played in by Miguel Almiron.

After the break, City upped the pressure with Martin Dubravka denying first Gabriel Jesus and then Kevin De Bruyne.

De Bruyne looked to have won it for the champions with a spectacular shot on 82 minutes, but, with two minutes remaining, Shelvey struck at St James' Park for the first time to level again.

City go second on 29 points, but are 11 behind Liverpool, after their victory over Brighton & Hove Albion later in the day.